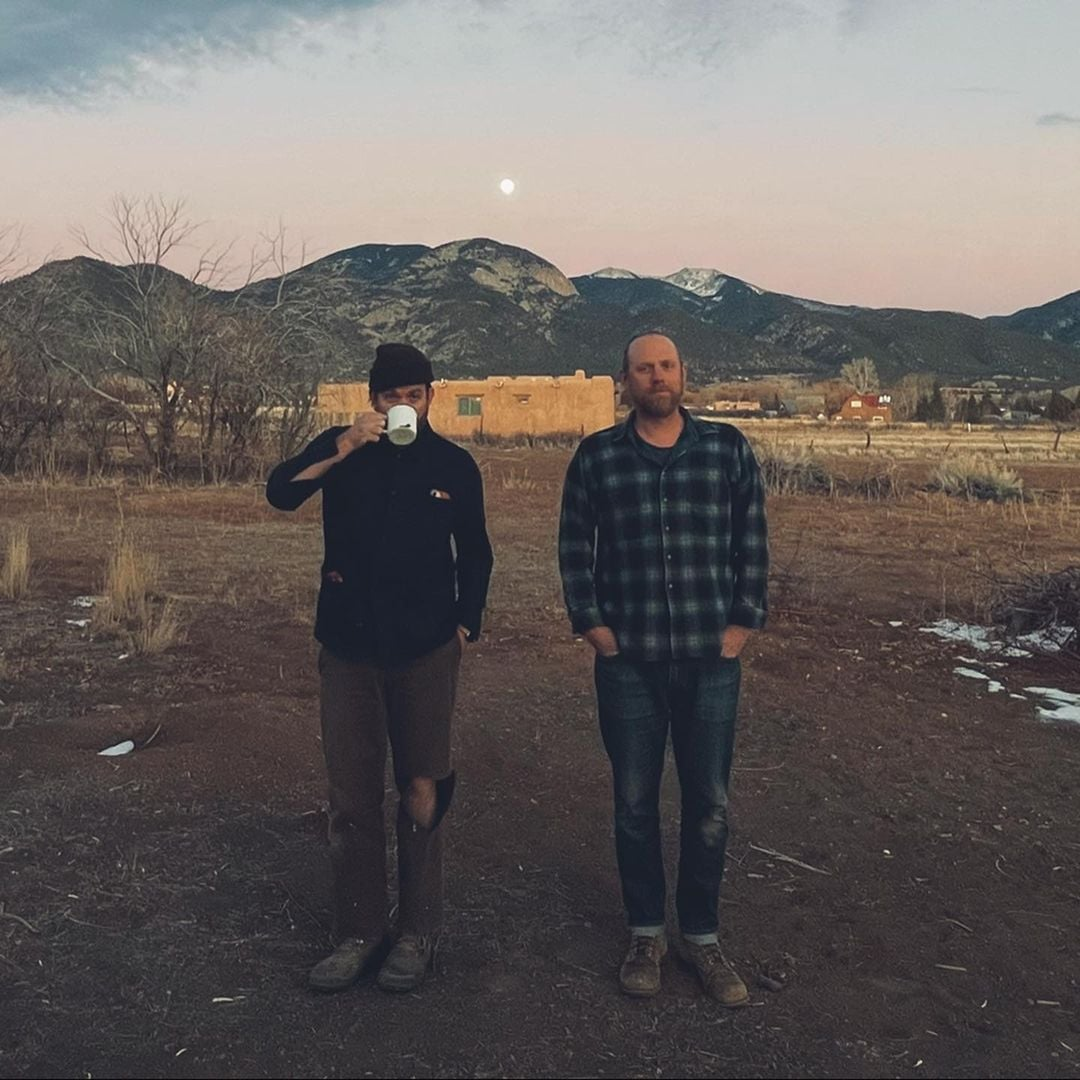 $18 ADV / $20 DOS
Buy Tickets
In accordance with CDC guidelines, and so that we may all enjoy live music, masks are strongly recommended when attending events at SGHR. COVID protocols will be in place.

The Sad Bastard Tour 2022 introduces Earl Buck from Taos, New Mexico. Earl has never made a record, been on tour, or even left the state (most of this is true). We are going to remedy these things in January. Very excited to have him open these shows and share his great songs with you 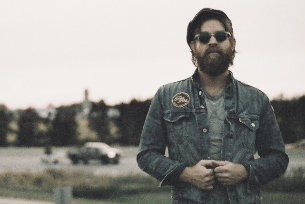 A few years back, if someone had started giving him some lip in the middle of a gig, Joe Purdy might have left the stage and beat a little sense into the guy. Nowadays, he’s more likely to calm everybody down, assure the loudmouth that he was a welcome and important part of his audience and through words and warmth talk him into sitting back down and join everyone else in enjoying Purdy’s extraordinary music.

What has happened to Joe Purdy? Some might call it growth, although he’s already grown a lot in wandering from his Arkansas home state to Los Angeles, and from there toward and beyond further horizons. Along the way he’s recorded a baker’s dozen worth of albums. His songs have turned up on numerous TV shows and film soundtracks. He even received a special request from Pete Townshend to join him onstage. Purdy said yes.

Even so, in recent years the singer, songwriter and self-described “hillbilly” has come to see the world and his role in it somewhat differently. His new views chart the direction on his latest album, Who Will Be Next? which plants its feet deep in the tradition of Pete Seeger, Woody Guthrie, Bob Dylan, Phil Ochs and others while addressing immediate transgressions.

Purdy’s determination to honor the giants of American folk while applying his unique skills as writer and passionate vocalist reveal just how much he has achieved and evolved as an observer and participant in our times.