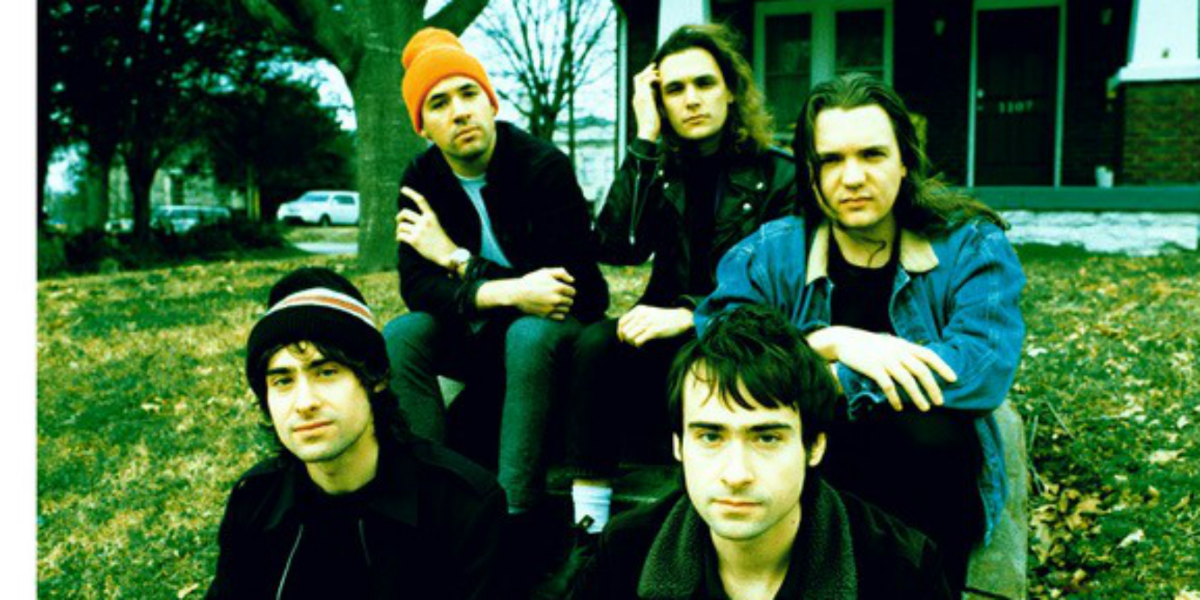 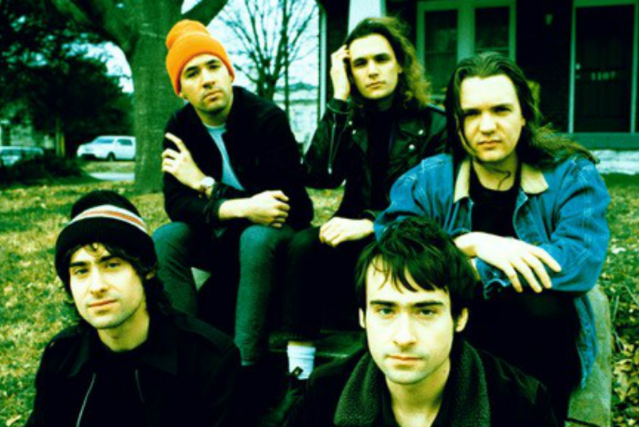 The bold statement from Louisville’s White Reaper is not only the title of their new album, but also the band’s credo.

“Because we are the best,” says guitarist/vocalist Tony Esposito. “Just like Muhammad Ali was the greatest, you gotta say it out loud for people to believe it."

And with that mentality the band hit the studio with close friend and producer Kevin Ratterman (My Morning Jacket, Young Widows) and made a good ol' fashioned in-your-face rock ’n’ roll record.

“We didn’t make this record or start this band because we wanted to come across in a single, certain way," says Esposito. “We just make records that we'd want to hear. We started doing this because it's fun as hell, just as much now as it was when we were 14."

Boasting textured melodies, layered guitars and more seasoned lyrics, The World’s Best American Band finds the quartet busting out of the basement sound established on their previous full length (2015’s White Reaper Does It Again) and setting their sights on the arena.

Garnished with glimpses of the golden age of rock and roll, TWBAB is loaded with guitars that scream and gigantic drums in lockstep rhythm, each song packing its own massive, but none the less unique, punch. Lead single “Judy French” struts like a runway model raised on Heavy Metal Parking Lot, while midway point “The Stack” pairs a classic rock shimmy with a flair for glam.

The Kentucky boys eagerly await hitting the road in 2017. Armed with a record that celebrates rock in all of its glory, they are poised to satisfy crowds whether they are packed shoulder-to-shoulder in the "standing room only" pit or kicking back in the cheap seats.

“Come to the show, have a drink, have fun,” laughs Esposito. “But be nice to everybody, cause you're gonna get real close." 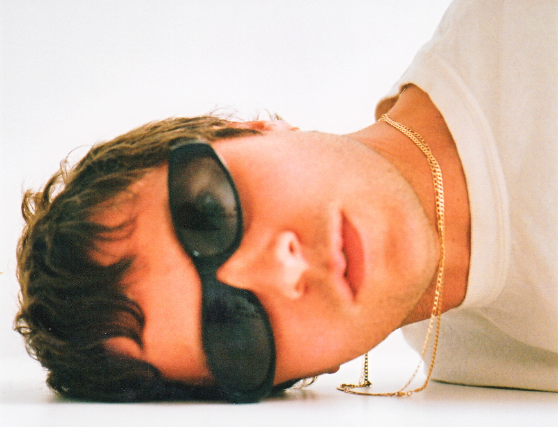 Ben Cook is a songwriter, a dedicated and prolific songwriter of rare talent. The real deal.

In the summer of 2018, he moved from his Toronto home to a sublet in Brooklyn, and there he began writing some of the best songs of his life. GUV II, out on Run For Cover in late October, is a collection of pop music — staggeringly poignant and infectious pop music — written and recorded by Ben Cook throughout that New York City summer. GUV II follows the eight tracks of the previously issued GUV I and completes the collection of songs Cook wrote during those inspired sessions.

Think of the contemporary guitar music that’s meant something to you in the last 18-odd years. Ben Cook has probably had something to do with making it or influencing it. Think of No Warning, which he’s fronted since he was in high school in the ’90s, who pioneered a self-aware, intertextual, and technically adept style of New York hardcore that has became a subgenre unto itself, dominating scenes all over the world for close two decades and counting. Think of Fucked Up, for which he’s played guitar since 2006, the aesthetically omnivorous, thematically ambitious punk-rock-deconstructing band-like entity that, unlike the bulk of their contemporaries in the late-2000s festival-circuit indie-rock boom, no one is ashamed of having associated themselves with. Think also of his behind-the-scenes presence, the co-writing and production work he’s done for a host of artists at all levels of renown (some of the names would surprise you).

But, for all that, the only place to hear music that belongs entirely to Ben Cook — music that comes into the world owing nothing to a bandmate or a client or a genre convention, whether affectionately observed or mordantly subverted — has been under the umbrella of Young Guv, or Young Governor, or Guv, or whatever he may at any given time have
been calling the vehicle that, since 2008, has delivered a steady supply of singles and EPs, plus two previous full-lengths.

Guv songs have guitars and British Invasion harmonies; sometimes they have synths and modulated voices. But always they have choruses you’ll never forget and lyrics whose dry wit and acute depictions of intense human feeling never fail to knock you flat.

Ben Cook doesn’t like talking about his music but he understands it. “To me Young Guv songs are like people-watching in a foreign country in the morning,” he says, ever the master of the vivid metaphor. “I’m there and I’m trying not to cry from the overwhelming feeling of sadness and happiness.”

As it happened, when the new songs started coming in May 2018, Ben was in a foreign country, albeit one — the U.S.A. — where he knew his way around, and could speak the language, observe local custom, and blend in, effectively disappearing, into the streetscape, into thoughts and longings, and, inevitably, back into his Brooklyn apartment (he had
to be close to the New Jersey studio where he was producing the new Terror record) in the confines of which he wrote a song every single day.

People-watching in a foreign country. Another way of putting that would be to say that Young Guv songs are about being alone. As the years have passed, as material and social conditions have conspired to make everyone feel increasingly alone, Ben has built a Guv discography out of invoking the desolation that arises when you’re isolated in physical and mental space but surrounded nonetheless by millions of other isolated, solitary people, literally any one of whom you could, for all you know, love with all your heart for the rest of your life, but almost none of whom, you’re forced to admit, will become anything more than a briefly transfixing stranger, at best a wraith that recurrently haunts your dreams.

The city told him, in its aloof way, that a great record was waiting to be written and, most important, to be offered like a bouquet of flowers to the people of the world, in a humble act of love and communion. Ben’s been a true songwriter long enough to have recognized, and heeded, the coded command when it came. He’s since moved back to NYC and plans to stay awhile.
Buddy Crime 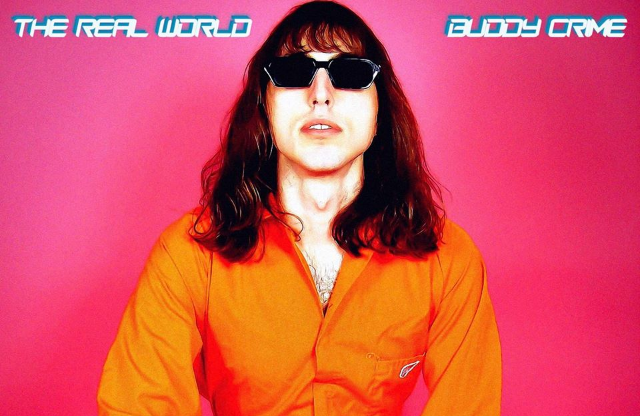