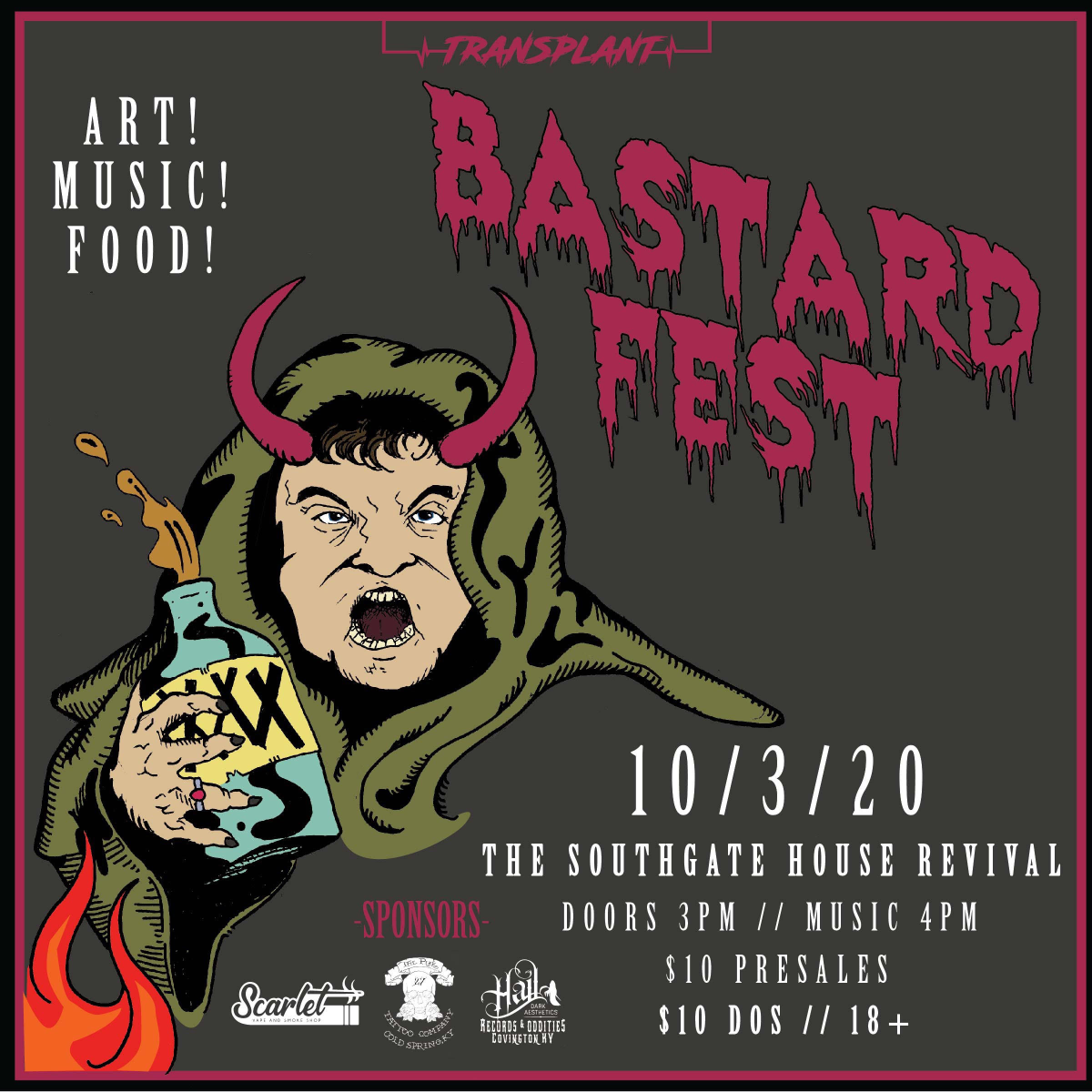 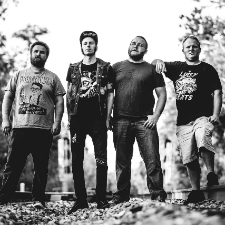 In early 2014, brothers Jim and Louie Groh, along with cousin Joe Groh, teamed up with recent Cincinnati transplant and veteran of the Houston heavy metal scene, Ryan Zentay, and The Z.G.s were born. With their unique brand of fast paced, high energy punk rock with catchy hooks and melodies, coupled with insightful lyrics ranging from drug addiction, politics, to personal struggles, The Z.G.s are an act that always draws a crowd.
2015 has proven to be a busy year for the band. The Z.G.s have maintained a steady schedule of shows at the best local and regional venues, and are racking up a list of great bands that they have shared the stage with, including Anti-Flag, Masked Intruder, War on Women, The Midnight Ghost Train, The Scandals, Tiny Moving Parts, OC45, The Copyrights, Cayetana and many more. The Z.G.s were nominated as best punk band for the 2015 Citybeat Cincinnati Entertainment Awards. 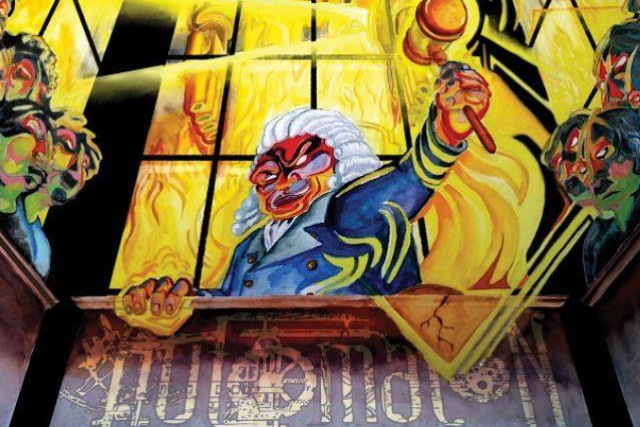 AUTOMATON is a Steampunk metal band. The musicians are characters who prepare for conflict in an aggressive new wave of traditional metal sound mixed with folk and power metal spirit. They bring a large-scale rock show complete with storytelling, humor, costume, debauchery, and catchy melodies that welcome the most staunch metalheads as well as those who may not have even realized they like metal.
The World I Knew 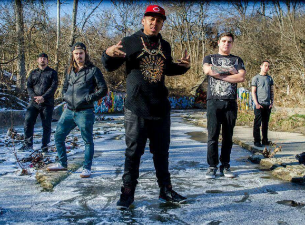 We are The World I Knew. Fusing Metalcore with modern rap and hip-hop. Brutal riffs, Face melting breakdowns, combined with groovy trap beats with intense lyrical depth give you TWIK's trademark sound: TrapMetal. 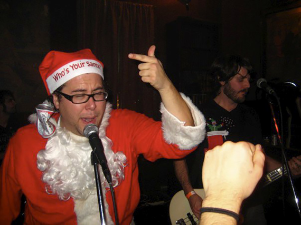 Two Inch started writing songs in 1999 and became a band in 2000. Songs have been recorded. It's all silly. People like it for some reason. We do Christmas and such.