Jake Book, John Boyle
The Southgate House Revival - The Lounge
Ages 21 and Up 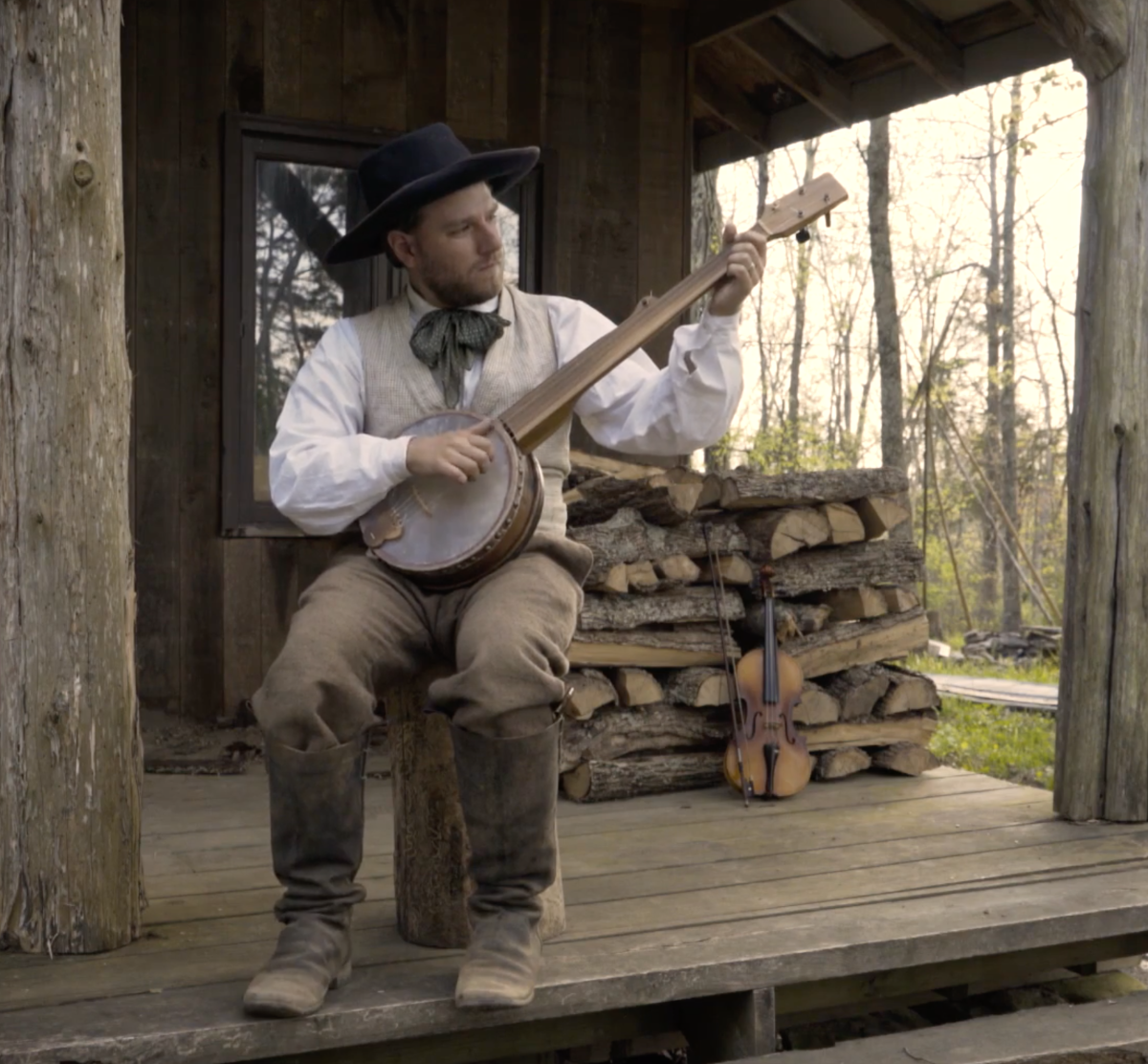 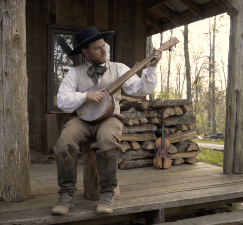 Jake Book is a old time musician, documentarian and songwriter from the wild midwestern state of Iowa. Growing up on a farm in the rolling hills of the southern part of the state, Jake learned about the banjo from his mother who played in the old frailing style. His mother also introduced him to many of the bluegrass icons such as Bill Monroe and Ricky Scaggs. This would stick with him while he learned to play guitar at age 10.

He grew up on the road with his parents attending historical reenactments focused primarily on the French and Indian War and Revolutionary War, something he is still very active in today. He developed a strong sense of history and heritage. During this time he was inspired by the music of Father Son and Friends and played with them around many campfires at reenactments across the country.

Jake has travelled extensively educating people on America's history through Living History and Reenactment as well as through the music of our ancestors from the British Isles and Early America. His music comprises ballads from Ireland and England, Fiddle Tunes from the Deep South, Appalachia, Canada and the Midwest and Banjo Tunes from the Coal Mines of East Kentucky to the Gold Fields of California.

Since founding Historic Records in 2011 , Jake has become a documentarian and field recordist, traveling to several states meeting with people like Arthur Rosenbaum and Frank George among others. He also began a video series called "Kitchen Songs" that have featured such artists as Dom Flemons, Pokey LaFarge and The Tillers. Through these experiences he has learned about the music in a deeper way and continues to do so. 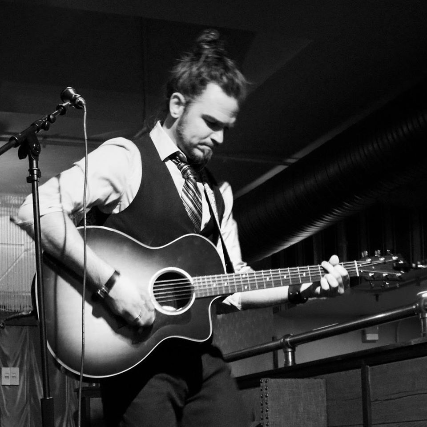 John Boyle is a singer-songwriter performing original acoustic compositions blended with jazz and soul to lend to lyrical honesty and reflection. His songwriting pulls on a tenor searching for the voice of reflection while blending rich vocal melodies with an acoustic styling. John has spent the last five years playing with the jazz quartet Tripel and the blues/rock band CW & The Working Class Trio. He is now pursuing a solo career with his debut album “Early Lights” released October 2018.