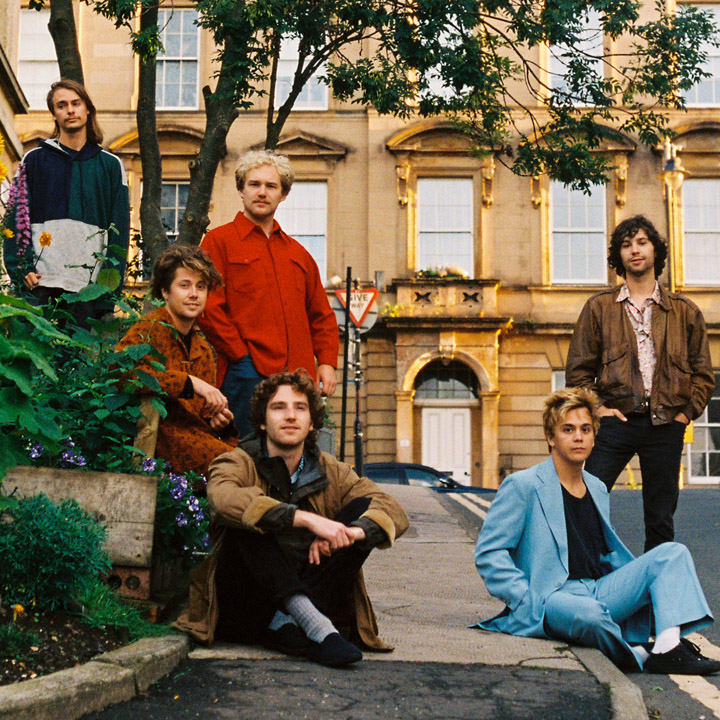 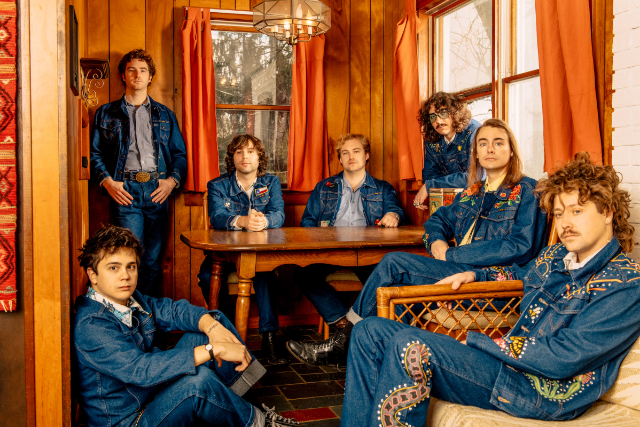 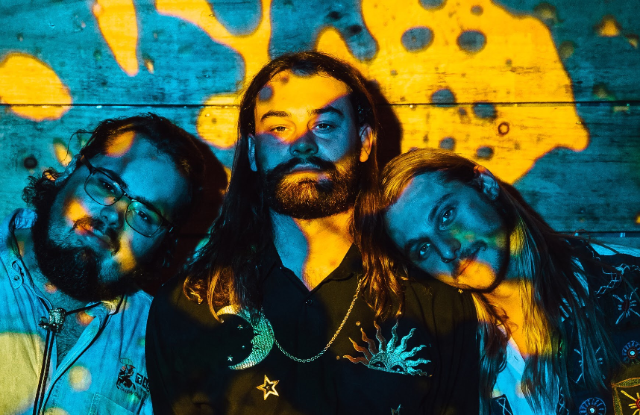 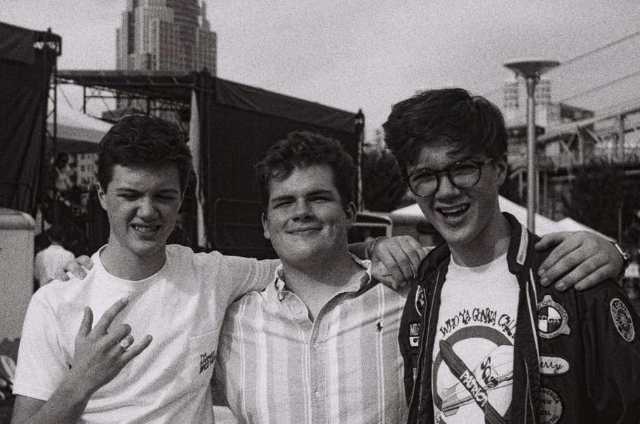 Once a pipe dream as school boys, The Rocket Flys are an up and coming folk/indie rock band native to the Covington-Cincinnati area. The Rocket Flys were formed by Joey Rentrop (lead vocals/rhythm guitar), Adam Weckman (percussion) and Rowan Weckman (vocals/lead guitar) as young kids of the ages of 9 and 6. Bonding over an appreciation for music made long before their time, The Rocket Flys were committed to making music of their own one day. After years of learning and tutelage, the band found their groove and booked various gigs and music festivals around their hometown of Covington, KY. Covering a variety of their favorite artists from the Beatles, Bob Dylan, and Johnny Cash, to the Mac Demarco, Violent Femmes, Weezer, and Cake. However, the band soon learned that covering others’ songs has it’s time and place, and wanted to pursue the idea of creating their own music to share. Holding onto these influences, The Rocket Flys are currently working on their debut EP in search of their own unique sound. Current works feature lyrical influences of older folk and rock n’roll with melodic and instrumental influences like the newer era of indie and alternative rock.