Calumet, Drift Mouth
The Southgate House Revival - The Lounge
Ages 21 and Up 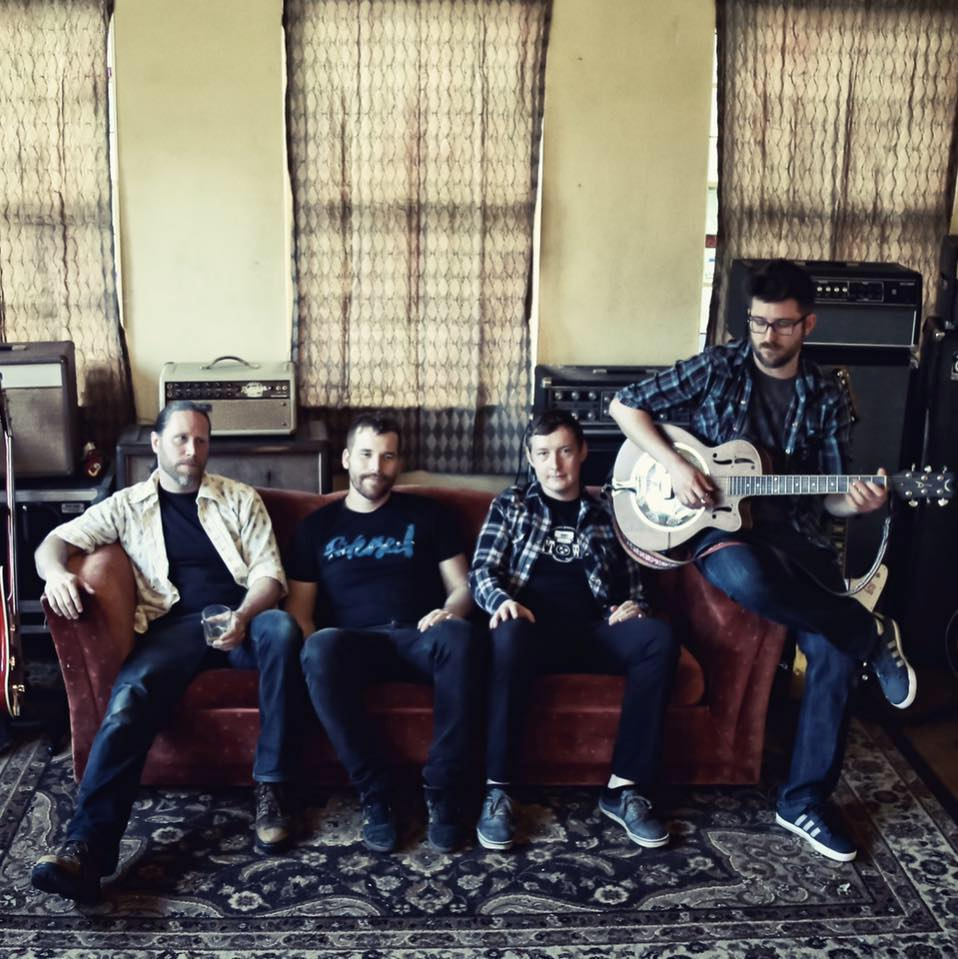 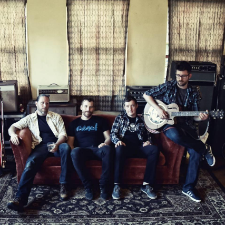 Calumet recalls the sounds of some of it's members previous efforts (Alone at 3AM, 500 Miles to Memphis, The Frankl Project) but looks to the beginnings of american music for its inspiration. The result is catchy and comfortable, familiar like you've met before, but rest assured you haven't. 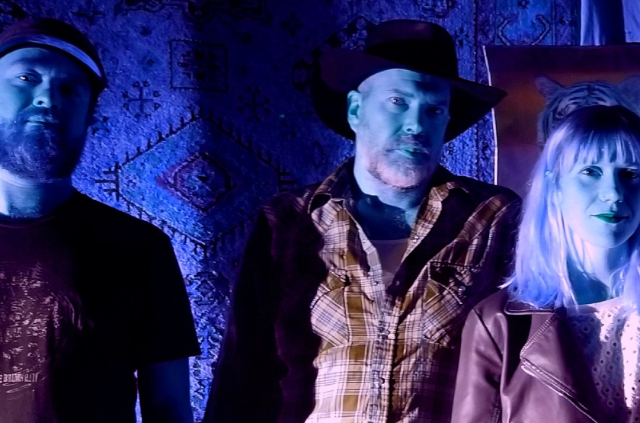 Originally conceived as a retirement gift for Lou Poster's father upon his completion of 37 years mining for Consolidated Coal in West Virginia, the first recording that would become the foundation for Drift Mouth was made in 2006. Poster and drummer Brad Swiniarski had met playing shows together in previous bands (Poster in Grafton, Swiniarski in Bob City, the Means, Bigfoot) but had never worked together in a writing/recording environment. The result was a collection of covers (Dark as a Dungeon) and originals (Loveridge is Burning) that captured a modern yet decidedly time-arrested feel, like an old photograph that somehow hasn't faded or yellowed. Or perhaps a faded yellow photograph of something you thought was brand new. As sometimes happens with projects like these, once the sessions were finished the completed work was delivered to its intended audience of one, and shelved for later. Eight years later, as it turns out.

After several years of touring and recording with the ear-crushing cowpunk Grafton, Poster was looking for a different kind of project. He had already formed the Ferals with Lara Yazvac (Tough and Lovely) and Victoria Mahnke. As the Ferals schedule slowed down in 2013, he approached Swiniarski about reviving their collaboration.

As the conversations turned into practices, more pieces were added to the group: Mark Spurgeon, Craig Davidson, Josh “Roscoe” Draher, and Regan Tonti. More ideas were invited in, and the sounds grew to include multi-part harmonies and layered guitars. Over the years, inevitable lineup changes have taken place—eventually, bass was picked up by Eric Johnson, while slide and rhythm guitar duties were taken over by Brett Burleson.

How the band's sound has developed is a testament to the musical abilities of some of Columbus Ohio’s finest talent; it has shed the protective layers of punk fuzz and bombast while maintaining a decidedly individual sensibility, yet is still well-stocked on the malaise and unique mindset of Appalachian and Midwest small town denizens. From the opening-track hooks of WAKE YOU UP and STARLING to the lovelorn laments THE PRETTIEST GIRL OF ALL TIME and THIS PART OF TOWN, this collection of songs represents the opening salvo from a band that celebrates its rock and roll roots by digging with pick and shovel in the soil on which they feed. And it’s about time.