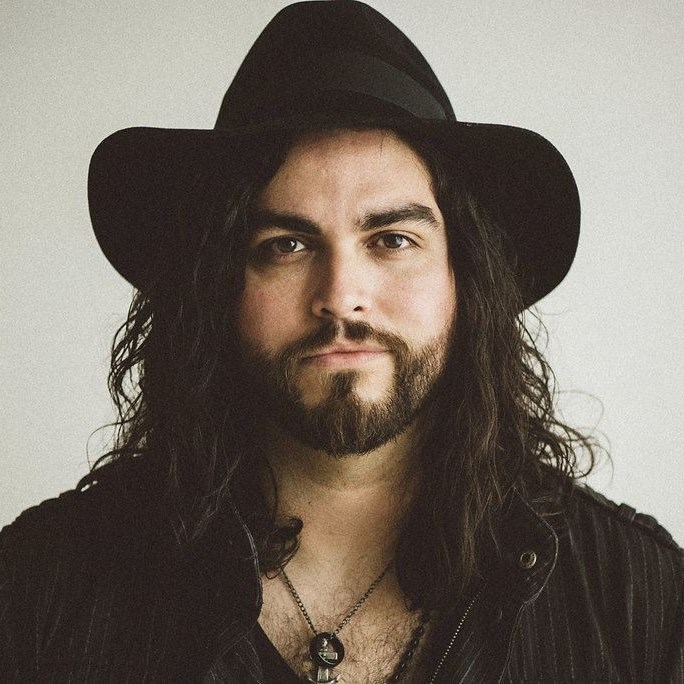 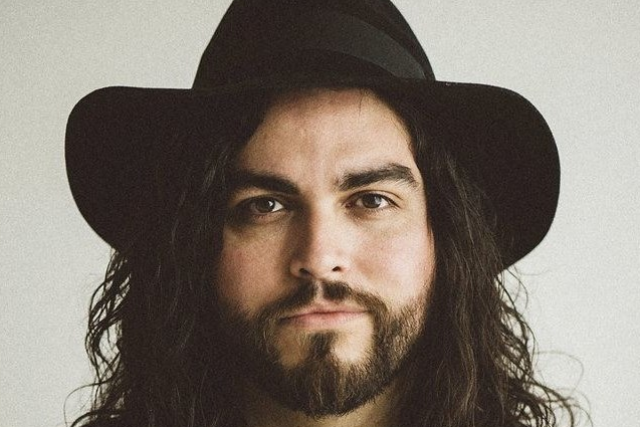 Dan Rodriguez, an artist based out of Minneapolis, MN, is creating quite a buzz in the Midwest. The groove-based, bluesy over-toned sound of his music, mixed with his powerful, yet seductive voice creates an atmosphere different from other music. It's refreshing, tantalizing, and just plain good!

Originally from Detroit, MI, Dan moved to Minneapolis in 2004 to pursue music. He started a band with his brother, Andre Rodriguez, and called it The Auburns. They played locally for a couple of years and grew together as a band, as brothers, and as musicians.

In January, 2008, Dan started a self-titled solo project in the Twin Cities. Promoting his band as a trio, Dan started playing venues in the local music scene. As things began to go well, a greater demand for Dan's music rose high enough to inspire him to record an album.

In September 2014 Budweiser released their "Friends Are Waiting" commercial featuring Dan's performance of his original song "When You Come Home," which was written for the commercial and pitched through Minneapolis based company In The Groove Music.

The Summer of 2015 marks the release of Dan’s most prolific, and widely distributed album “Come on Home,” featuring the Budweiser song “Friends are Waiting” and singles “Rum River” and “California.”

Dan has since been playing locally and touring throughout the Midwest and beyond, and sharing the stage with national acts including Grammy award winning duo The Civil Wars, Pete Francis (Dispatch), NeedtoBreathe, Augustana, Tyrone Wells, John McLaughlin, Andy Grammer and Eric Hutchinson.

"I've been in this business a long time. I recognize when somebody has something real. Dan is a true talent, and seems to be ushering in a new wave of singer/songwriters around the Twin Cities. I can honestly say I'm excited for the world to hear what he's got to offer." - Michael Bland