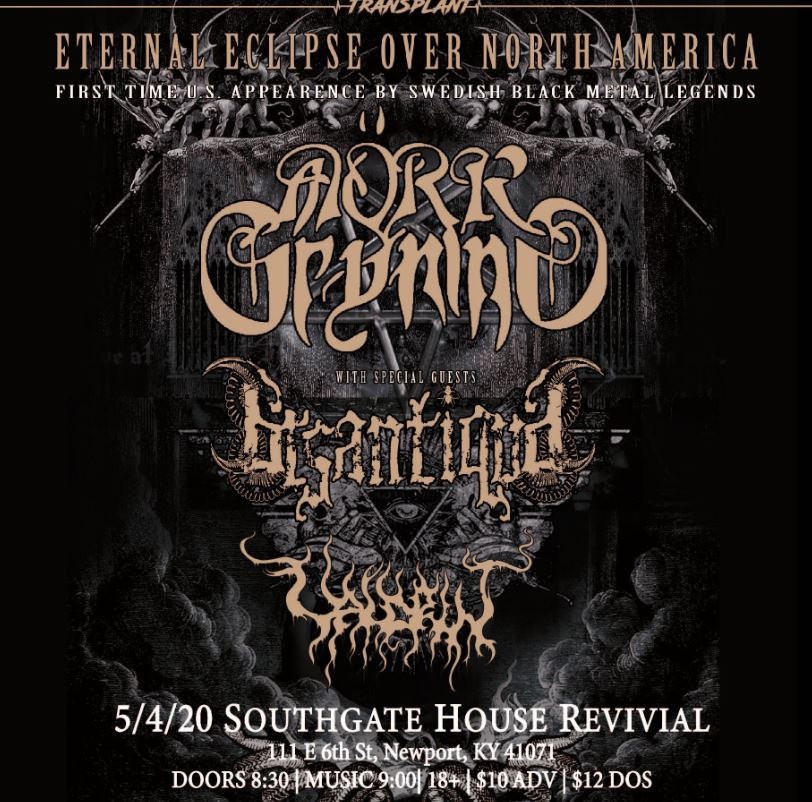 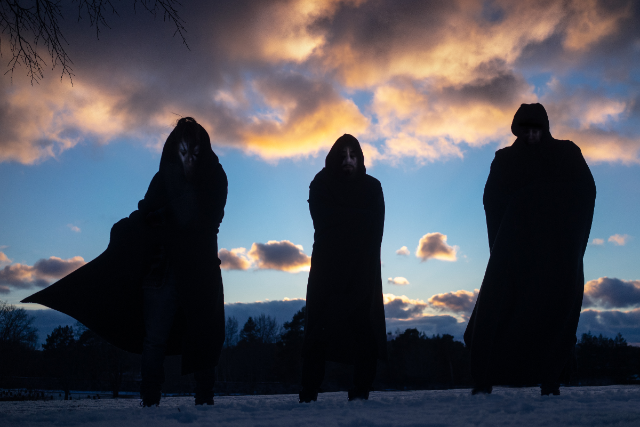 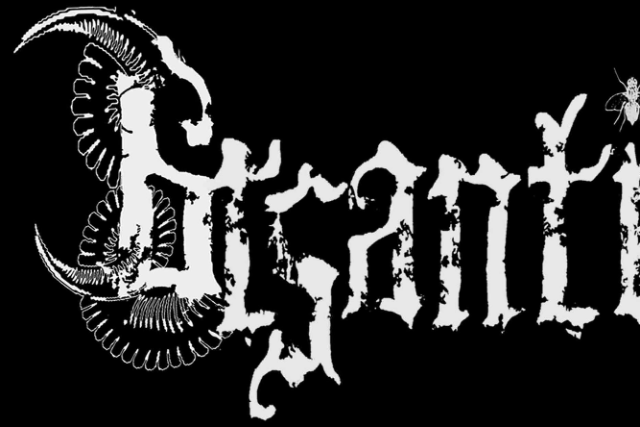 Arsantiqva is an extreme metal act hailing from Brooklyn, NY. Their musical style emerged from a combination of traditional black metal, and the groove elements of rock n roll. As the band progressed, symphonic elements were also incorporated into their music. Arsantiqva's lyrical theme and imagery are driven by a post-apocalyptic concept, and dystopian philosophy. The name, Arsantiqva (Ars-Antiqva - Ancient Art), refers to the music from Europe of the late Middle Ages, further signified by the band's key members' home countries; France and Russia. The band's doctrine carries a metaphorical expression of a destroyed civilization taken to its primitive state of existence.

Arsantiqva was officially formed in September of 2009 by Diktator [Guitar/Keys], Haeor [Bass/Drums], and Abraxas [Vocals]. The first demo, IXIXIX, was written and released by the end of 2013. Also in 2013, they began to perform live with the help of session members, making appearances in various cities and festivals throughout the American East Coast. In April of 2016, following more line-up changes, the band entered Metrosonic Studio in Brooklyn, NY to finish the recording of their first full length album entitled "Scavengers". In February of 2017, they enlisted Swedish record producer Daniel Bergstrand of Dugout Productions, for mixing and mastering the album. His remarkable expertise in extreme music production was essential in capturing the exact sound the band was looking for.

"Scavengers" is a record that takes you on a voyage through a post-apocalyptic world of chaos, havoc, and dark satire. It's a catchy blend of black metal and rock n roll, flawlessly infused with symphonic elements and live choirs. Though black metal tradition is at the core, it's anything but traditional. The raw yet powerful sound, headbanging riffs, punchy blast beats, and mid-paced tempos along with epic choruses, all make a blistering and merciless statement in this well executed debut.
Valdrin 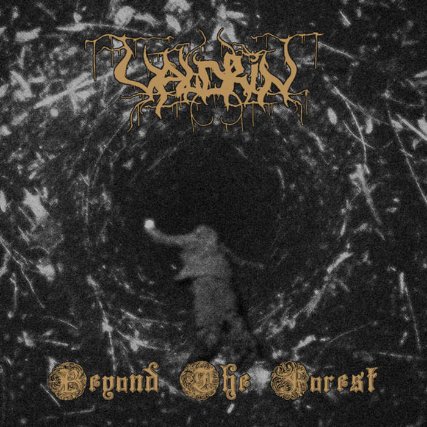