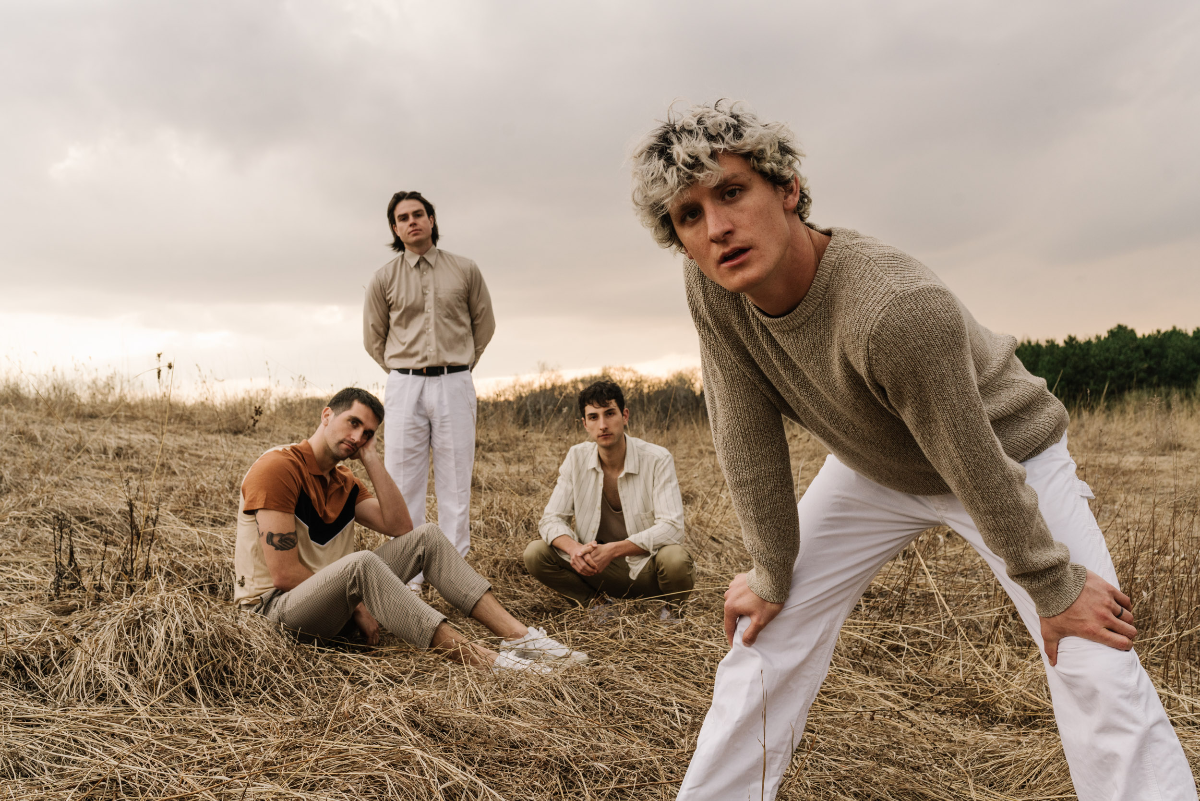 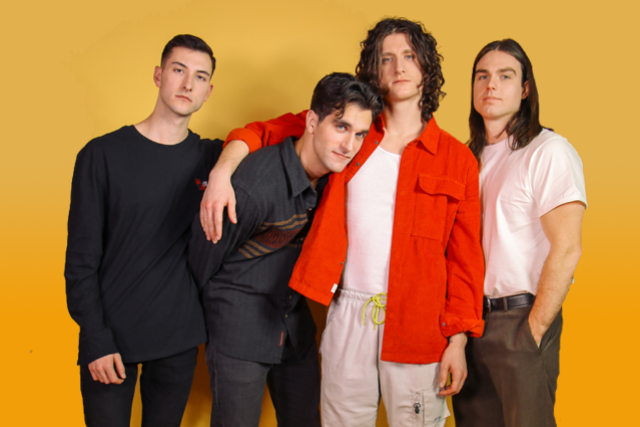 Amassing over 3.3 million streams with their pop-inspired album, Stargazer, Yam Haus’ dance-worthy
sound evokes the names of WALK THE MOON, Maroon 5, and Ed Sheeran alike. Closing out 2019 with a
sold out show at the iconic venue, First Avenue, and releasing three new singles, including The Thrill, the
Minneapolis-based pop band continues to capture the Midwest's attention with their high energy show,
clean synth-pop sound, and engaging personalities.