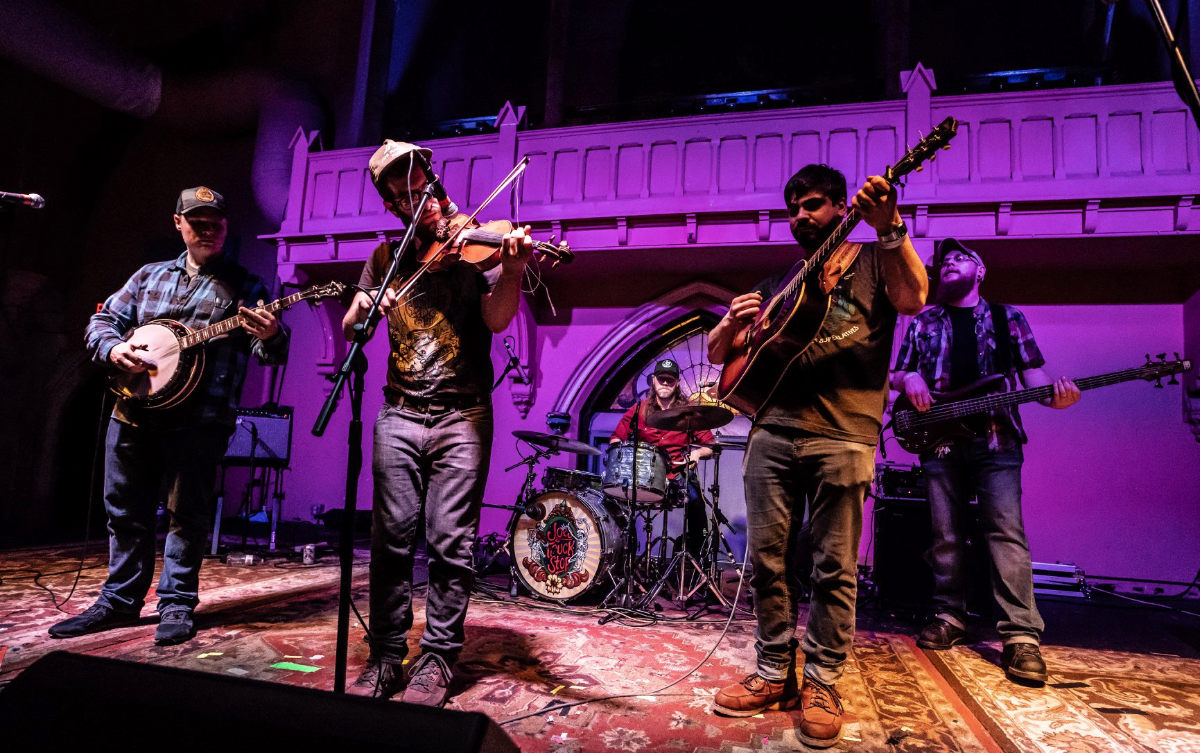 $15.00
Joe's Truck Stop:
From a ridge in the Ohio River Valley, on a front porch where Kentucky’s visible through the winter’s bare trees, Joe Truck Stop conspires over a smoking blend of Bluegrass, Honky Tonk, Western Swing, and whatever else finds itself inhaled and manifested by way of a wood box, and steel wire...Years of digesting so much of the Country Blues lexicon and travelling the country learning the numerous styles of fiddlers, writers, and travelers alike has led to the original music that comes by way of Joe’s Truck Stop. 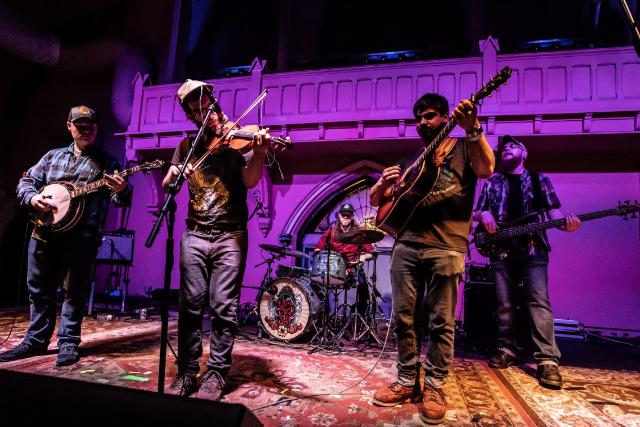