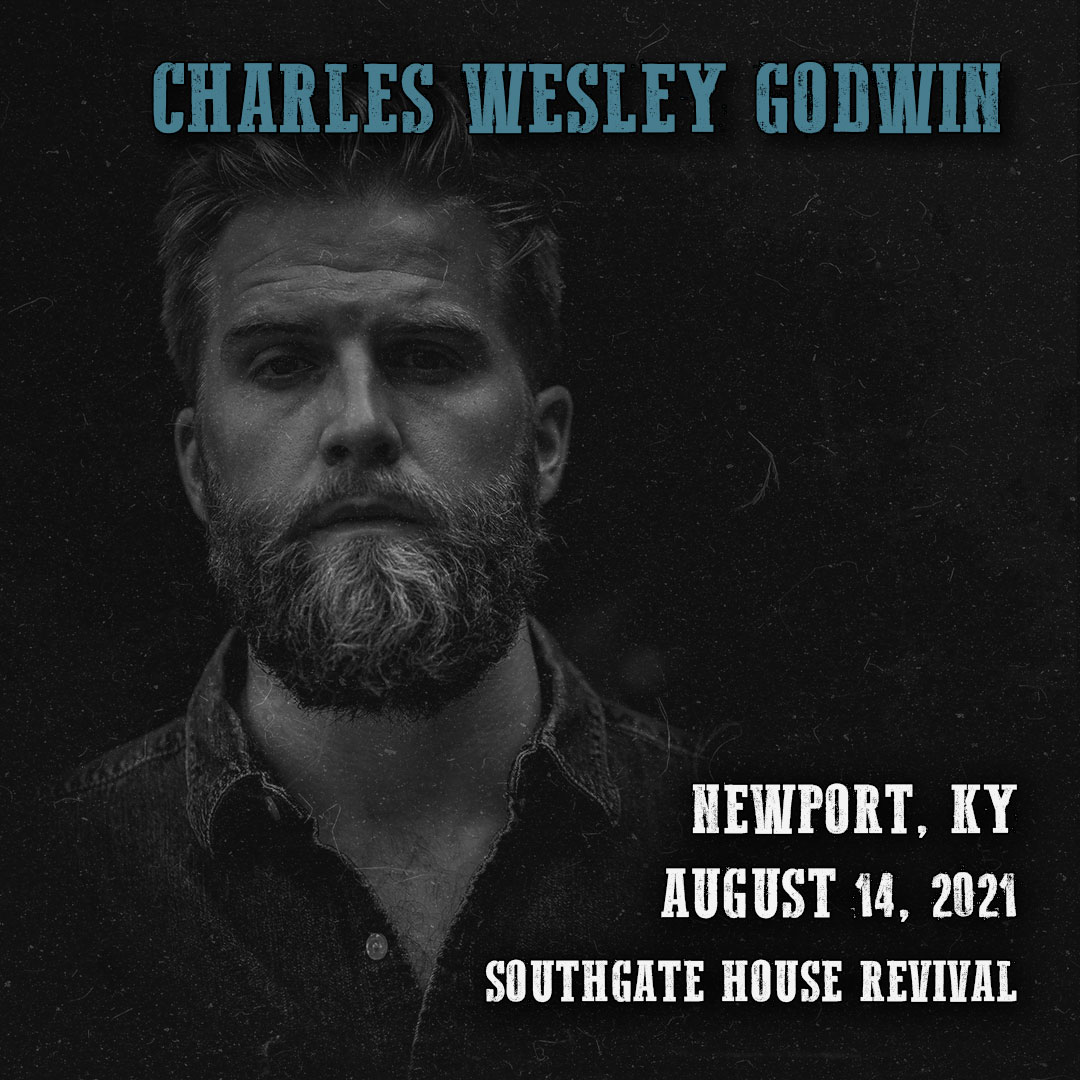 $15.00
West Virginia is far more than meets the eye. A native of Morgantown, singer-songwriterCharles Wesley Godwin paints a rich and honest portrayal of his homeland and its people with his debut album.Senecais a moving snapshot of his 26 years of life and well-soiled roots in the Appalachian hills, a backdrop that has given birth to some of the most intelligent and hard-working people in the country.When you partake in his gripping storytelling, it comes as no surprise that Godwin’s shared bills with the likes of Shooter Jennings, Tyler Childers, Colter Wall, Luke Combs, Aaron Watson, David Allan Coe, Sundy Best, Waymore’s Outlaws and Nicholas Jamerson. Godwin is truly at home on stage and alongside like-minded musicians who go against the grain and shake up the status quo.“His ideals seep into every inch of his work and stem from humble beginnings of working the West Virginia land and being taught what really matters in life at an early age. Godwin’s father was a coal miner and his mother a schoolteacher. He grew up hunting, fishing, and playing sports, living a pretty traditional homespun life.It wasn’t until much later–after being cut from auditions for the West Virginia University football team–that he picked up the guitar in his spare time. A year later, he could play a full song quite expertly, and he knew then he was on to something. During his 2013 study abroad in Estonia, his frequent rehearsal sessions in his apartment flat drew the attention of flatmates and led to his first-ever gig at a fashion show. “It was really never anything I intended to do,” he recalls.But it was clear this was his destiny. When he returned to the United States and later graduated from WVU in 2014, he realized he had a great talent in singing and playing bluegrass and traditional country music. Godwin soon started touring and playing out professionally, beginning a full-time music career in 2015. He enjoyed a short run in a band called Union Sound Treaty, but conflicting schedules led to lackluster shows and overall unreliability.It was time to branch out on his own, and that’s when Senecabegan to take shape. The album, especially in such moments as “The Last Bite” and “Sorry for the Wait,” is an amalgam of influences, running from Creedence Clearwater Revival to Simon & Garfunkel to The Allman Brothers. Godwin’s voice echoes off the weathered but still vibrant Appalachian countryside, rumbling up the peaks and tumbling back down into the valleys, and his heart-torn confessionals are born of the earth itself.
Charles Wesley Godwin carries his past firmly on his shoulders. He hasn’t been damaged by such a symbolic act, however, and he’s only grown wiser and more aware. On Seneca, he proves to be a fitting ambassador for West Virginia and a people long misunderstood and tragically forgotten. If anything, listeners will rediscover their own wants and desires within the album’s sonic walls and universal themes of compassion, strength, and unit 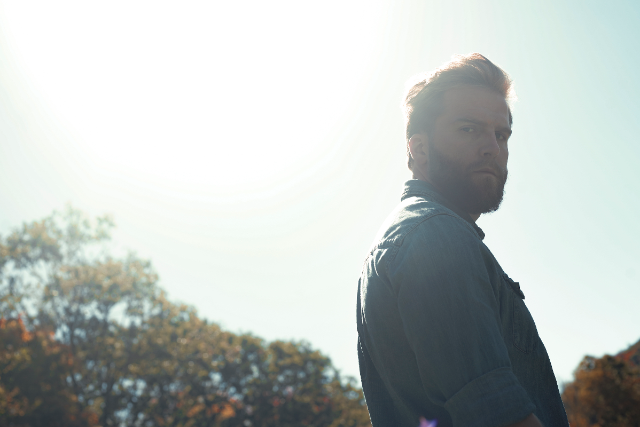 Charles Wesley’s sound is shaped by the time weathered hills and hollers of his home. Charles is a singer-songwriter born and raised in West Virginia. Nowadays, if you want to find him, you’d look in any dive bar, café, or live music venue in Appalachia.

Charles didn’t find music at an early age like many other artists. It wasn’t until he was nineteen that he picked up a guitar and began singing songs. He did however, grow up trout fishing in Upshur County streams, hunting on the Allegheny ridges, tagging along with his grandfather on the farm, and listening to old-timer’s talk about their days in his grandparent’s general store. Charles Wesley’s father was a coal miner until his birth and his mother was a schoolteacher. Little did he know, this background would come to play a major role in the songs and stories that captivate rooms full of listeners today.

In 2014, Charles began to play bluegrass music professionally thanks to a strong, unique voice that he’d only recently discovered. He played bluegrass music from the banks of the Mississippi to whiskey bars in Manhattan, and everywhere in between. Charles then turned his attention to crafting his own songs. Eventually, he founded Union Sound Treaty in the latter part of 2015. Union Sound Treaty began performing regionally soon there after and began work on what would become an impressive debut album.

Charles continues to perform with Union Sound Treaty and as a solo artist all across Appalachia and beyond. He’s grateful to have shared the stage with artists such as Shooter Jennings, David Allan Coe, Luke Combs, Tyler Childers, Sundy Best, Waymore’s Outlaws, Aaron Watson, Colter Wall, and many more. Charles plans to release his first solo project in 2018. Whether he’s performing solo for a room full of patrons who’ve quieted to a barely audible murmur or a music hall full concert goers breaking in their boots to the rhythm of a Union Sound Treaty tune, Charles Wesley turns heads and opens ears everywhere he plays. His stories strike a chord in all of us and his voice gets the point across with a genuine authority.
Sydney Adams 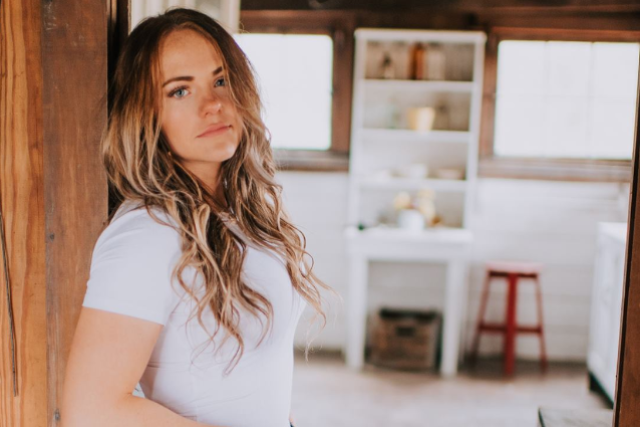 A little soul, a little bluegrass, and a little country. 21 years old, from Southeast Kentucky.