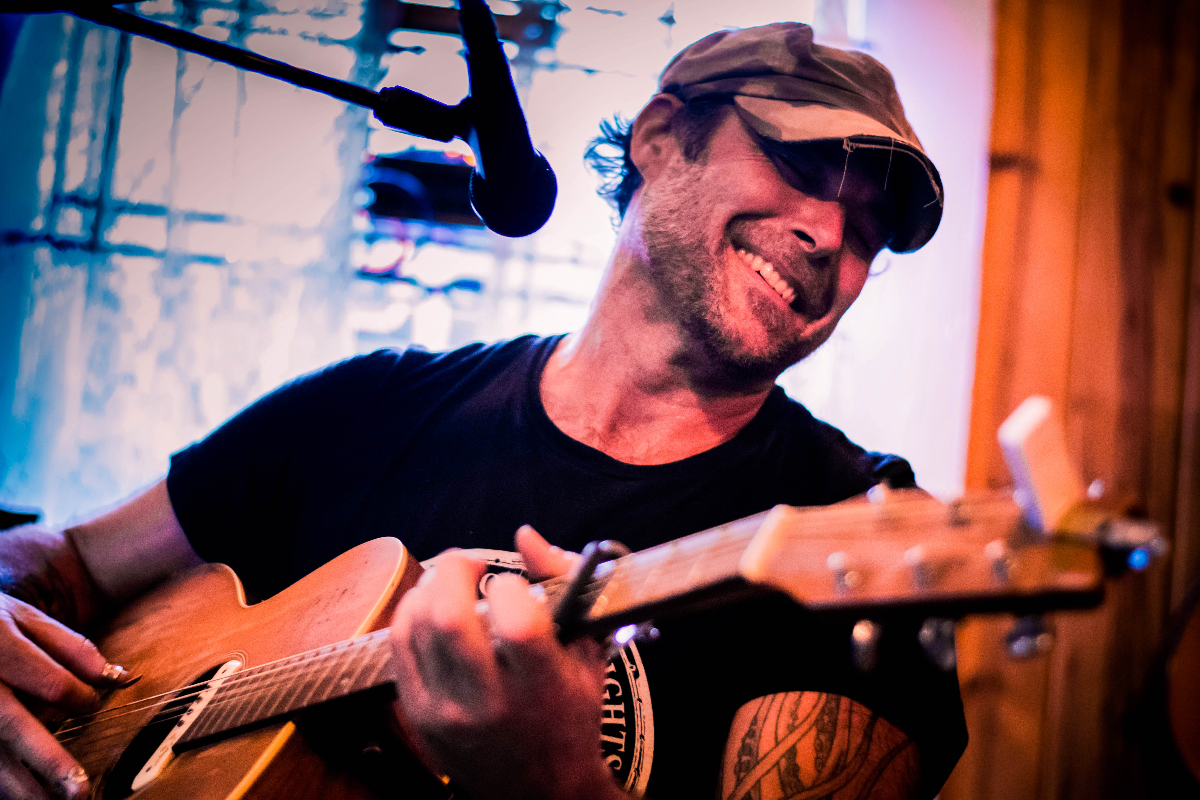 $18 presale $20 DOS
Buy Tickets
Konrad Wert is a man of many voices. As a Special Education teacher, he is articulate and intentional. As an advocate for justice in education he is passionate. But as an artist and musician, better known by his stage name, Possessed By Paul James, his voice is expressive, holding rest and action in tandem. After gaining recognition from NPR, The New York Times, CMT, and MTV for his celebrated live performances and 2013 Billboard-charting breakout release, There Will Be Nights When I’m Lonely, the Golden Apple-winning educator took some time to reflect and reorient and underwent two vocal surgeries. “The nature of being a school teacher, a public speaker, and a musician, you know, any ear nose & throat specialist will tell you that’s like a hat trick for getting a vocal surgery. So there was some time where I needed to really learn how to sing fluidly and in a healthy way while preserving the opportunity to continue as a teacher and articulate, speak, without duress.” After a few years away from music, Wert is returning with a new album, As We Go Wandering, (due January 31, 2020), bringing a rejuvenated voice to Possessed By Paul James. Where There Will Be Nights was crying out on behalf of the dilemmas faced by families, students, and teachers nationwide, As We Go Wandering brings a sense of peace. But as the title suggests, in Possessed By Paul James’ estimation, perhaps counterintuitively, peace, rest, and movement dance hand in hand.
Possessed By Paul James is.” “As We Go Wandering is about the question of where we go from here. How do we move forward,” says Konrad Wert. This tension is expressed at the very center of the tracklist, with “Be At Rest.” “All across the nation teachers see the same needs, fill the same roles, and ask the same hard and troubling questions: Students who are hurting, families fighting for the rights of their children, passionate teachers who constantly bear burdens that can become crushing,” says Wert. “Most troubling and devastating are the increasing numbers of human beings that are falling to violence within our schools. ‘Be At Rest’ provides an open image and feeling to all those hurting: ‘Raise up your voices, lay down down your sword and shield, be at rest. Come together on the foundations of peace and justice so we may heal, so we may help, so we may learn in order to do better for our children.’” So what about the name, Possessed By Paul James? “It’s partly just because of the way we play, maybe it’s due to anxiousness or anxiety, I don’t know, but just close the eyeballs and get it out,” says Wert. “But also, Paul was my grandfather, James is my dad’s middle name - so it’s a reference to something bigger than me, that there is something greater than ourselves, something that we’re in together. It’s important for us to acknowledge and be honest about that - the good, the bad, and the ugly. We are more than just ourselves.” 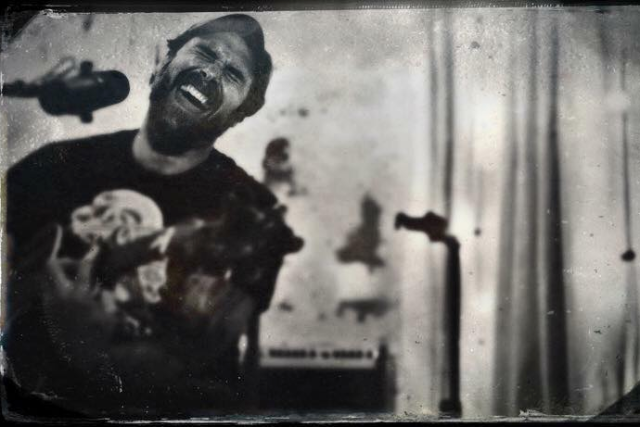 Fans of singer/songwriter and one man band Possessed By Paul James my be surprised to find out that playing music is not his only passion. Though he somehow finds the time to make appearances all over the US and Europe throughout the year, down in the Texas Hill Country he’s in charge of an elementary school special education classroom, teaching children with intellectual disabilities. And you may think that with juggling so many responsibilities between music and work that he wouldn't have the energy or the time to excel at either one. But Possessed by Paul James is not your average musician, or teacher. - Saving Country Music 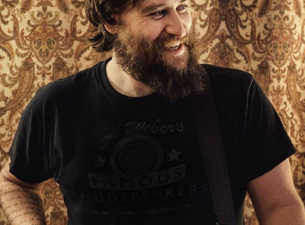 Zac Wilkerson is a SOUL ROCKER from the COUNTRY.

Powerful, soulful vocals and a driving guitar style combine with poignant songwriting to deliver a new take on Americana, Soul, Country, and Rock.

Wilkerson stumbled into a career in music after being tricked into entering, and eventually winning, The Blue Light Live Singer Songwriter contest in 2011. The prize was a Solo Acoustic set at the 2012 Larry Joe Taylor's Texas Music Festival in Stephenville, TX. He has since etched out a strong following across the Texas the music scene and beyond, with his work appearing in Nationally Syndicated and Regional Radio, and Local and Prime-Time Network TV.

Wilkerson cut his musical teeth in a country church where he started singing at 4. At a young age, he discovered his parents' country, soul, Motown, rock, and folk records, creating a musical foundation with as much variety as passion.  By 12 he played several instruments, including piano and guitar, which led to songwriting that same year. The musical voice that has evolved since is a fresh take on Rock, Soul, Country and Americana evoking Aretha Franklin, Bill Withers, Bonnie Raitt, and Levon Helm.