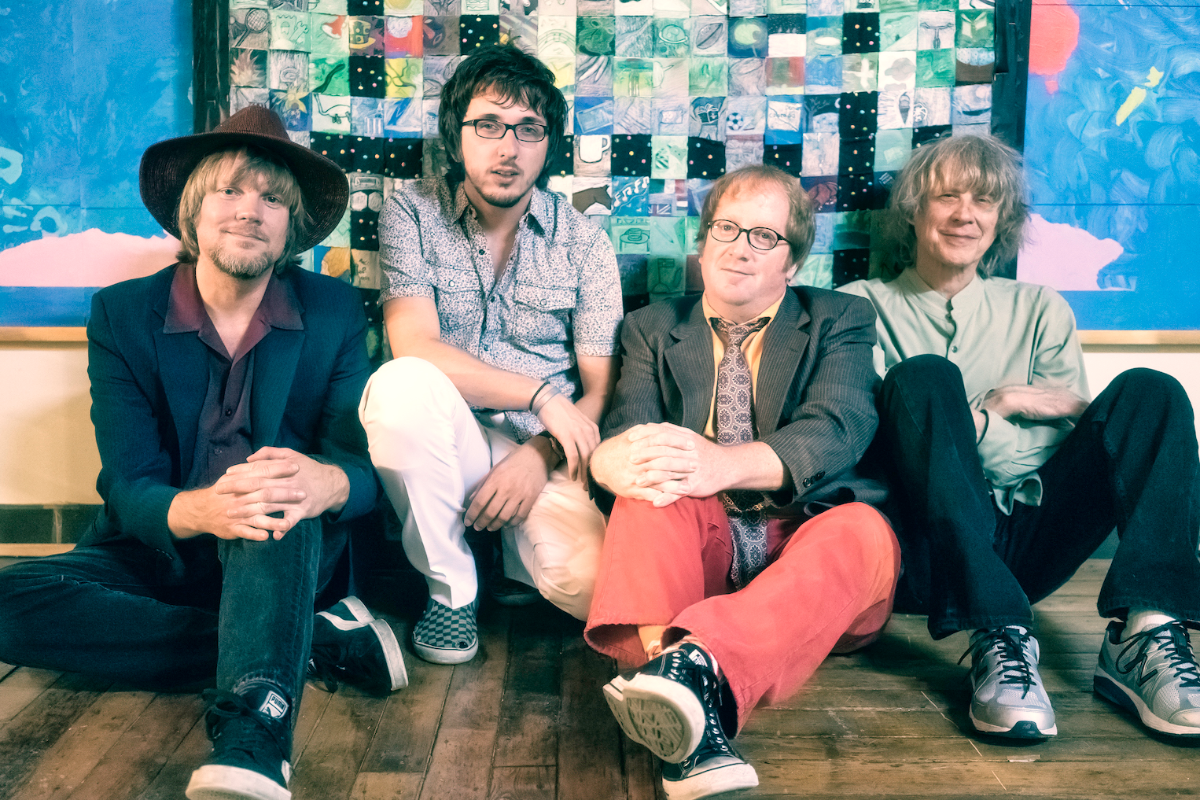 $25.00
Buy Tickets
You know the band, you know the songs and we all know it’ll be unforgettable when NRBQ appears on our stage.

"Great music knows no boundaries, and no band is better proof than the Q.”—David Sokol, Stereophile

"If I had a dime for every time the words ‘great national treasure’ occurred in any writtenaccount of NRBQ, I would be a very wealthy man...”—Dave DiMartino

You might think that after 50 years a band would want to settle down and just relax. If you do,you don’t know the Q! We’re well into NRBQ’s sixth decade. C’mon if you’re comin.’BIONRBQ is Terry Adams, Scott Ligon, Casey McDonough, and John Perrin. “NRBQ” stands for NewRhythm and Blues Quartet. NRBQ have attracted accolades and respect from talent as diverse as Jimi Hendrix, Doc Pomus, Bob Dylan, Paul McCartney, Elvis Costello, Keith Richards, The Replacements, John Sebastian, Dave Edmunds, Yo La Tengo and Penn & Teller. NRBQ songshave been performed by Bonnie Raitt, She & Him, Dan Baird, the Fabulous Thunderbirds.Widespread Panic, Los Lobos, and Dave Edmunds among many others. The group served as theunofficial "house band" for The Simpsons for Seasons 10-12. They appeared as zombies inGeorge Romero’s movieDay of the Dead. They have appeared at the Berlin Jazz Festival, theGrand Ole Opry, and Wilco’s Solid Sound Festival. NRBQ has released a series of critically-acclaimed albums in the past decade, among themKeep This Love Goin’(2011),BrassTacks(2014), the 5-disc, 50-year retrospective,High Noon(2016), and Turn On, Tune In (2019).Their latest – a first-ever NRBQ rarities collection, “In*Frequencies” released by OmnivoreRecordings on October 2, 2020. The career-spanning sixteen tracks, twelve never-beforereleased, include live and radio performances, soundchecks, and rare single
NRBQ