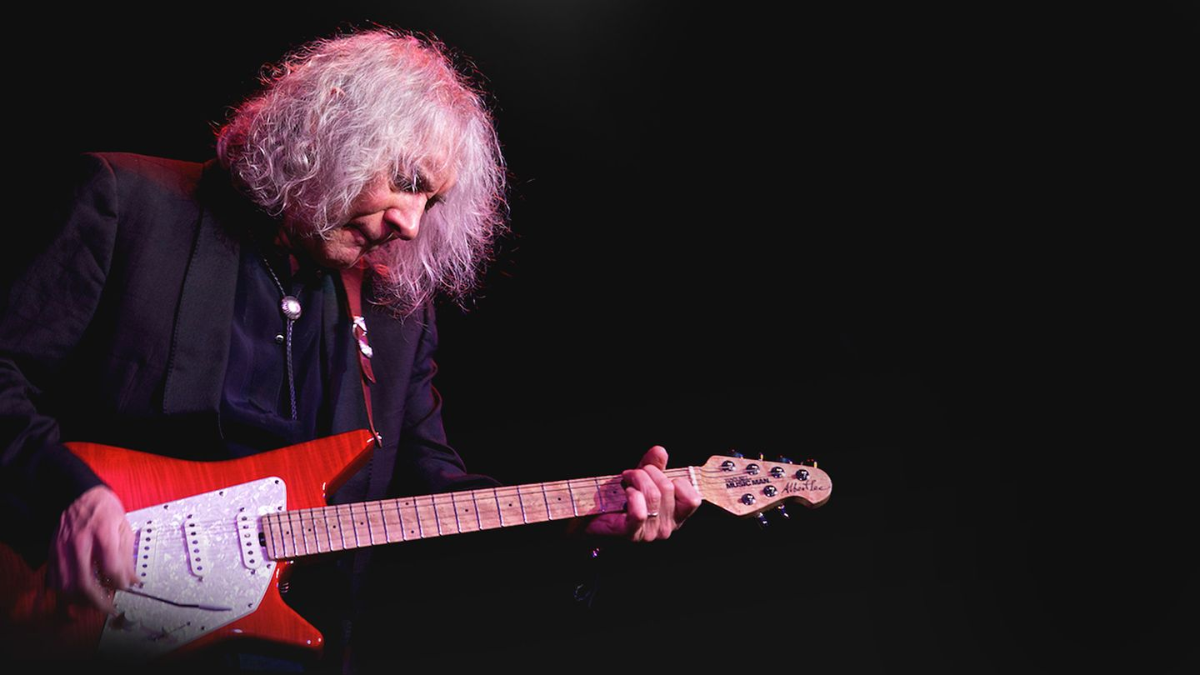 $28 adv / $30 dos
Buy Tickets
PROOF OF COVID VACCINATION OR A NEGATIVE COVID TEST RESULT WITHIN 48 HOURS OF THE SHOW DATE WILL BE REQUIRED FOR ADMITTANCE TO THIS EVENT.

The ultimate virtuoso. [Albert Lee's] skill is extraordinary, his ear is extraordinary and hes gifted on just about every level. Eric ClaptonAlbert Lee is one of the most respected and renowned guitarists in music history, having worked with The Everly Brothers, Eric Clapton, Emmylou Harris and The Cricketts over his long and illustrious career. The British-born country-rock artist started his career during the emerging rock 'n' roll scene of sixties London, when he swapped bands with the likes of Jimmy Page and Chris Farlowe. 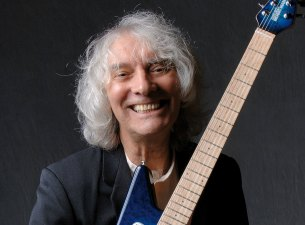 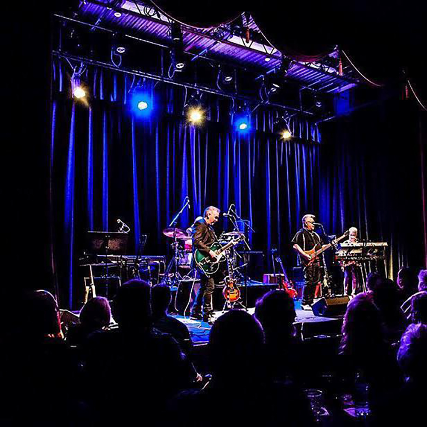 THE CRYERS have been performing since 1991, throughout the U.S.A. & Canada, as well as their home base of NJ/NY. The band's sound is based deep within the roots of Rock 'n Roll. It features a solid beat, captivating harmonies, and powerfully written songs. Along with their original material, the band performs with gutsy exuberance, tunes from the vast archives of Rock 'n Roll, breathing new life into timeless classics as well as contemporary songs from the cutting edge. Sid Berstein, the man responsible for bringing the Beatles to America, calls this band “Magical!”

The band's unique “rootsy” sound originates from the songwriting talents of bassist/vocalist Joe Orlando and guitarist/vocalist Jeff Brown. They are dynamically supported by keyboardist/vocalist Belle Liao and drummer Roger Wolford. Orlando’s powerful, soothing voice and melodic bass lines, influenced by the early days of Rock 'n Roll, are complimented nicely by Brown’s seasoned vocals and gritty guitar sound chiseled from the Rock 'n Roll bedrock of the 60’s and 70’s. Liao’s sweet harmonies and classically trained keys are the icing on top, and the hard rockin’ beat of Wolford, drives the sound home with one of the strongest two and fours in the business, honed from his days on the road performing with Rock Star Legends.

In addition to their own performance schedule, The Cryers can be seen performing Top 40 hits with headlining acts such as Denny Laine founder of The Moody Blues and original member of Wings, Terry Sylvester formerly of The Hollies and Ian Mitchell of The Bay City Rollers. The band has toured or performed with many notable musicians, including The Pete Best Band, Laurence Juber, world class fingerstylist and former Wings lead guitarist, Jefferson Starship, Chad & Jeremy, Peter & Gordon, Indie singer/songwriter Vienna Teng, Joey Molland of Badfinger, Eric Burdon & The Animals, Billy J. Kramer, Connie Francis, Gary Lewis & the Playboys, Mark Lindsay of Paul Revere & the Raiders, The Tokens, Bobby Lewis, The Platters, The Coasters, The Drifters and more.

In 2007, the band released their self-titled CD “The Cryers” to rave reviews, and are currently working on their sophomore effort. You can follow the band's current happening’s at (www.myspace.com/thecryersrockon).

Cryers Joe Orlando and Belle Liao also co-own the Monmouth Academy of Musical Arts (www.monmouthacademy.com). Not only is the Academy a place of musical education, it boasts a state-of-the-art recording studio and an intimate 80 seat Recital Hall where The Cryers host their signature "Living Room" concerts.

In keeping with the core philosophy of The Cryers, Love, Joy, Peace and Purpose Through Music©, a portion of the Band's proceeds goes straight back to the Academy. Giving back to our global community, by teaching and promoting the love of music.