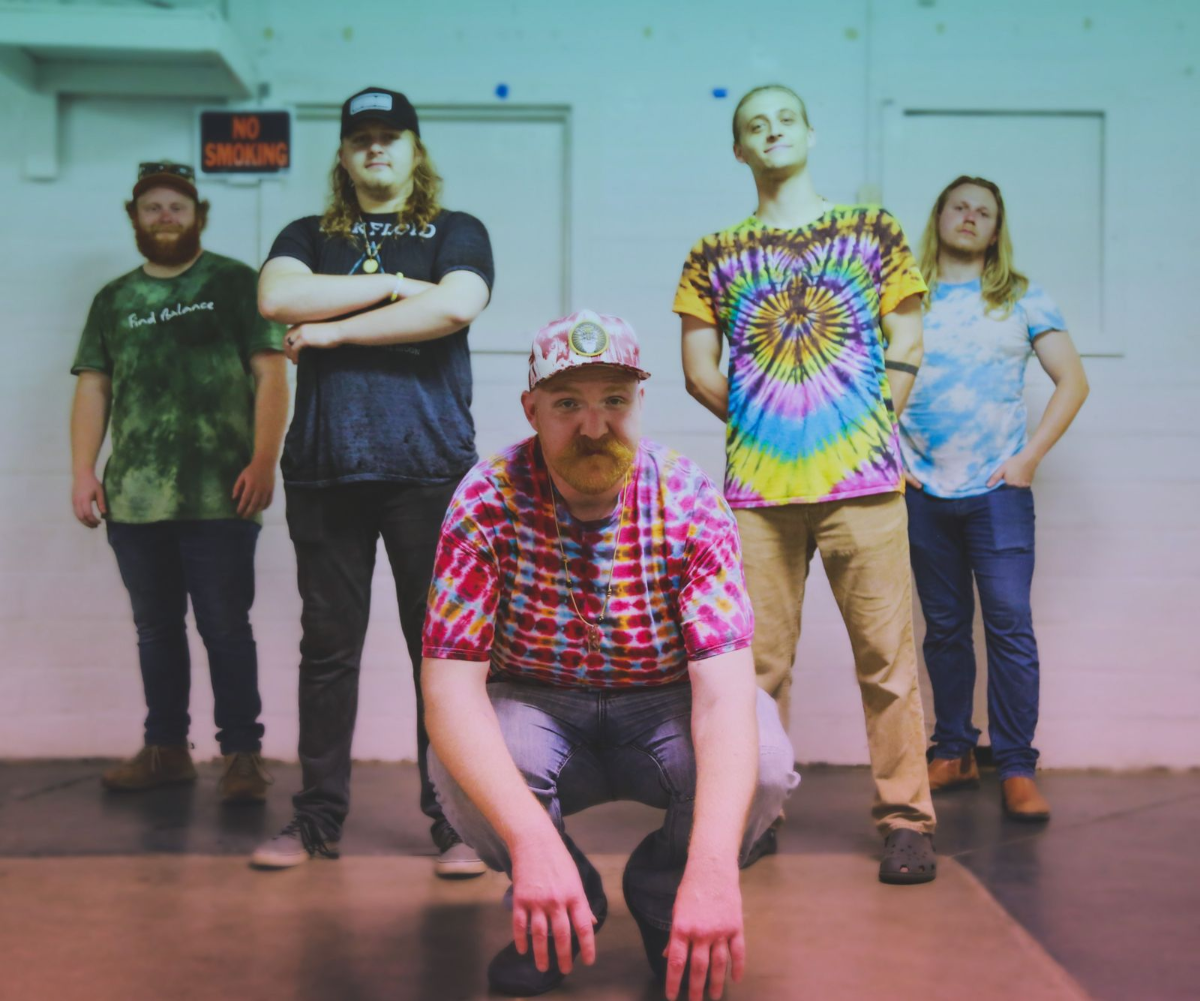 $10adv/$12 dos
Buy Tickets
In accordance with CDC guidelines, and so that we may all enjoy live music, masks are strongly recommended when attending events at SGHR. COVID protocols will be in place.

First given a Gibson SG by his grandfather - a well known Methodist preacher, Short recalls with a laugh, "he handed it to me and said - let’s not make this a full time thing".

Short first made a name for himself as the solo-ripping sideman of the red-hot Americana act, “Sasha Colette & The Magnolias”, and the front man and lead guitarist of the horn-fueled R&B band “Downtown King”. Now he's found his home and what he calls “his own thing” in Short & Company.

Leaving his soul on the floor, and yours in shreds, “Ain’t That Workin”, “Bartender” and “Set in Her Ways” show why Short is a 2 Time Semi-finalist, and 2019 competitor at the International Blues Challenge, a competition featuring the best blues acts from around the globe.

But blues aren’t his only groove.

One spin of Lost in A Spin, released March 2018, and Short will have you eating from the palm of his hand.

With dance club ready R&B hits like “Shake It Off”, “You & Me”, and lead single “If The Spirit Moves You”, Short encourages you to forget the stresses of the 9-5 chaos, and get lost in his music. “Sometimes, you just gotta dance to get it out. So if you feel like dancing, dance. If you feel like singing along, do it. Do what feels right.” 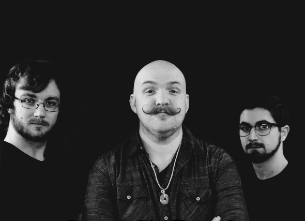 Brought up in Jackson, Ky., (hometown of Sturgill Simpson), original recipe singer/songwriter and genre-bending guitar blazer Jeremy Short has quickly risen to the top shelf of must-hear players on the regional scene.

Jeremy Short was raised in a musical family where music just poured out whether it was over at the Wolverine United Methodist Church, at the piano, or at the dinner table. The son of a rock ‘n’ roll drummer, he first found his professional groove as lead guitarist and front man for the R&B horn band, Downtown King and the lead guitarist for Sasha Colette's red-hot Americana backing band, The Magnolias.

Tangled up in the roots and blues, Short released his first solo EP, "Songs From the Chicken Shack," a stringer full of country-fried Delta-slide blues keepers, while Short and Company have blue-collar built regional audiences, electrifying crowds in Memphis, besting hundreds of bands to make it to the semi-finals of the International Blues Challenge while also quickly becoming a favorite on the regional festival and club scene.

Influenced by a wild-eyed range of guitarists such as Frank Zappa and Robin Trower and blessed with sweet Southern flowing vocal soul, Short - and his lock-step Company - testify there is plenty left to be said and added to the great scrolls of soul-shined Southern Rock.