Please ensure Javascript is enabled for purposes of website accessibility
Anna p.s., Joe Augustin
The Southgate House Revival - The Lounge
Ages 21 and Up 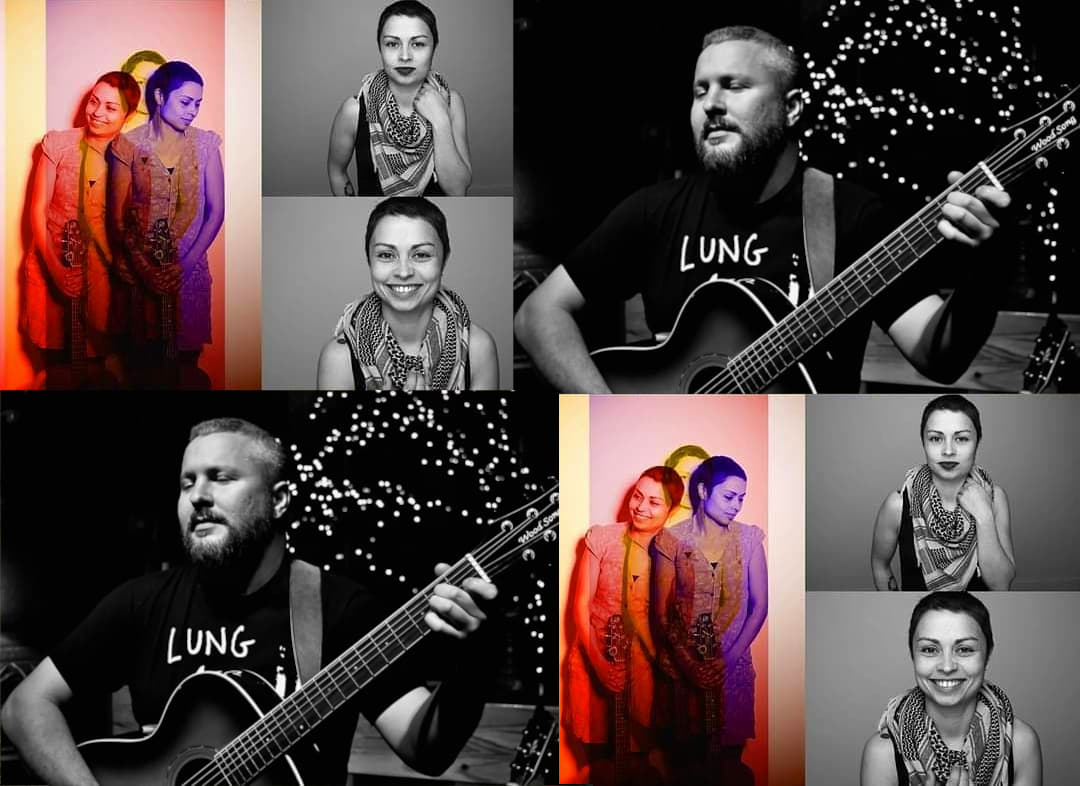 Indie folk musician Anna p.s. conveys a sense of weariness throughout her simple yet resonant songs, but it’s a weariness that keeps a blanket of hope tucked up under its chin, even as the rain keeps falling outside the windows. Grace always lurks around the corner on tunes that layer delicate vulnerability over the hearty stock of this songwriters’ spirit. With technical acumen acquired during an early career as an audio engineer, and a humble but confident stage presence groomed as a founding member of indie roots rock band Shiny Shiny Black, Anna stepped out as a solo musician in 2014. She’s been on the road intermittently ever since. Her debut LP Umbrella, released in July 2016, showcases her signature sonic blend of melancholy, hope, and resilience.

In concert, Anna plays acoustic guitar, foot percussion, and—perhaps unexpectedly—the flute. She uses a looper pedal to sample her guitar and loop it back while she plays flute interludes during her songs, bringing a unique element to her concerts. She started playing the flute in fifth grade in her hometown of Greencastle, Pennsylvania, and while it wasn’t her favorite instrument at the time, she stuck with it over the years through concert band, private lessons, and district through state competitions. Those years of instruction and discipline provided Anna with the classical training that would form the foundation of what she’s doing now.

In her twenties, Anna was one of the founding members of the roots rock band Shiny Shiny Black. She spent several years playing with the successful indie band before embarking on her solo career, and her former bandmates have deep respect and affection for Anna: “Anna's songs fill you with a sense of longing, of friendship, and community. Dark and warm vocals complement lilting acoustic melodies—creating the perfect moment in which to reflect, to mourn, to live with hope in your heart. We were honored to share the stage as bandmates and happy now to see her own project take wing.”

These songs translate beautifully to Anna’s live shows, where her gentle but unyielding voice, simple but vibrant guitar, and lilting flute make every show feel like an intimate living room concert. She has an easy rapport with her crowd, using humor and storytelling to set the tone for her songs. She’ll even surprise listeners at some shows by interspersing her own music with an eclectic selection of cover tunes, ranging from Over the Rhine to Corinne Bailey Rae.

Anna released her second album, In The Void, in July 2019 on both CD and Vinyl, putting on a collaborative show with Goshen's own Improv troupe.  The album itself was a collaboration with long time musician friend Tony Eckenrode.  It departs from Umbrella with fuller instrumentation and production work.