Luke Winslow-King featuring Roberto Luti: The If These Walls Could Talk Tour
The Southgate House Revival - Revival Room
Ages 18 and Up 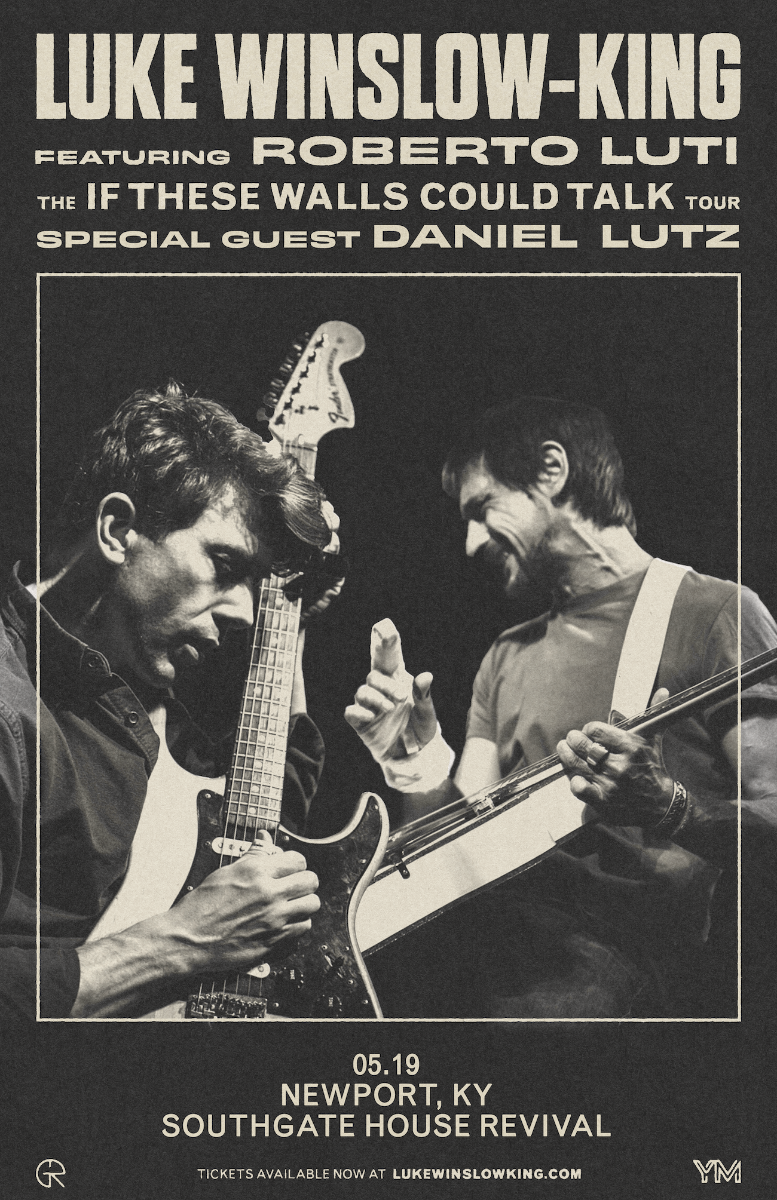 $12 Advance $15 Day Of
In accordance with CDC guidelines, and so that we may all enjoy live music, masks are strongly recommended when attending events at SGHR. COVID protocols will be in place.

Luke Winslow-King is a guitarist, singer, producer, and songwriter. Having spent more than 15 years in New Orleans, his work is an eclectic mix that combines Mississippi delta blues, folk music, traditional jazz, and roots rock & roll.

His songs blend contemporary ideas with styles from bygone eras, producing a sound that is rustic, urbane, elegant, and entirely his own.

Tuscan Slide Guitar Maestro Roberto Luti’s unorthodox, angular, and evocative slide guitar style is based on Mississippi and Chicago blues and is influenced by soul and African roots traditions. During his nearly decade-long residency in New Orleans, Luti became an integral part of international recording project Playing For Change (PFC). He also laid the original track for One Love, Higher Ground, and Gimme Shelter, which has accumulated over 100 million YouTube plays.

Recorded in Memphis, Tennessee, Winslow-King’s seventh full-length album “If These Walls Could Talk” is to be released May 2022 on Ghost River Records, featuring Roberto Luti,  Rev. Charles Hodges (Al Green), Fat Possum recording artists The Sensational Barnes Brothers, and was produced by Dominc John Davis (Jack White). Like all of Winslow-King’s work, “If These Walls Could Talk” continues to propel rugged roots to the vanguard of modern artistic sensibility.
Luke Winslow-King 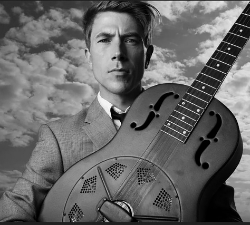 Luke Winslow-King’s latest album is an example of craftsmanship at the highest level, radiating a warmth and timeless elegance. Adept at mixing country, blues, R&B, rock ‘n’ roll, and folk influences intuitively and masterfully, Luke shapes a mood from many sources and shepherds it to a unifying place of acceptance and hope. Blue Mesa is both stately and approachable, manifestly proficient but deeply personal.

What sets this album above the singer and guitarist’s previous work is how he’s absorbed the offerings of a life in music. Born and raised in the Northern Michigan town of Cadillac, he moved to New Orleans at 19 and spent the next 15 years fully immersing himself in the musical waters that flow through there. Now that he’s moved on, it is the larger world, and the people and places in it, that enthralls him. From these travels and friendships comes a deeper and richer perspective on the American musical traditions he fell in love with at an early age.

From the first track, Luke effortlessly draws the listener into his genre-expansive, dynamic world. “You Got Mine,” co-written with friend and legendary local musician “Washboard” Lissa Driscoll (who passed away in September 2017), enchants with its laid back grace. Delicate touches of Paul Simon and Robert Cray color this paean to unconditional friendship and camaraderie. With crisp guitar lines evoking Mike Campbell, the gospel-tinged call-to-action “Break Down the Walls” and the easy-country amble “After the Rain” sit astride the solemn and the uplifting. The subtle Stax-inflected soul of the title track casts a disintegrating relationship against the inspirational scenery of the desert Southwest. “Farewell Blues,” a song written after he found out about his late father’s cancer diagnosis, has a resolute drifter’s wandering heart to guide it.

But no matter where he goes, the current of the Crescent City still tugs at Luke’s music. The sweaty riffs of “Thought I Heard You” are as hot as the beer is cold and the syncopated horns on “Chicken Dinner” are a big, playful flirtation. The psychedelic swamp boogie of “Leghorn Women” brims with charm, both suave and sinister, while the Tom-Petty-on-the-levee vibe of “Born to Roam” makes it a classic-in-the-making road trip anthem.

Blue Mesa was recorded across the globe in the Tuscan fortress village of Lari, Italyand features long-time collaborator and Italian blues guitar dynamo Roberto Luti, Chris Davis of King James and the Special Men, and Mike Lynch (Bob Seger, Larry McCray) on organ, among others. 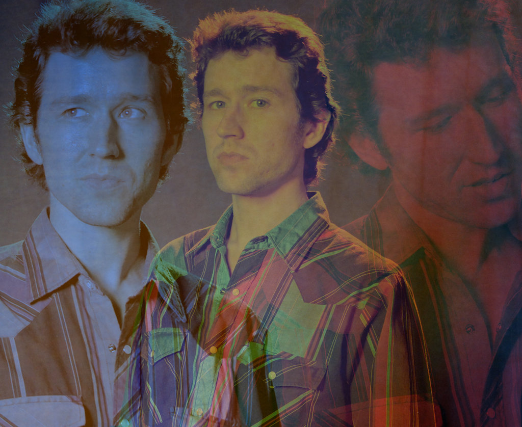 Daniel Lutz imagines a world in tune. A melodic missionary, he seeks to inspire a sense of old-world exploration and future wonder. Through song he is grasping for eternal truth that can be held in the palm of your soul. His music aims to reconcile opposing forces: the realm of towering dreams and primordial nightmares; what is exquisite and what is homely; and the timeless rifts between science, religion, and dueling political factions.

He draws inspiration from cult figures like Judee Sill, the works of English composer Ralph Vaughan Williams and the colonial fusion in Northern Sudanese music. His style of songwriting, which he coined Sidereal Blues, is reminiscent of many great artists but will mostly leave you with incomparable revelations.

..”I'm very much wowed and speechless by [his] performances..”—Damien Jurado