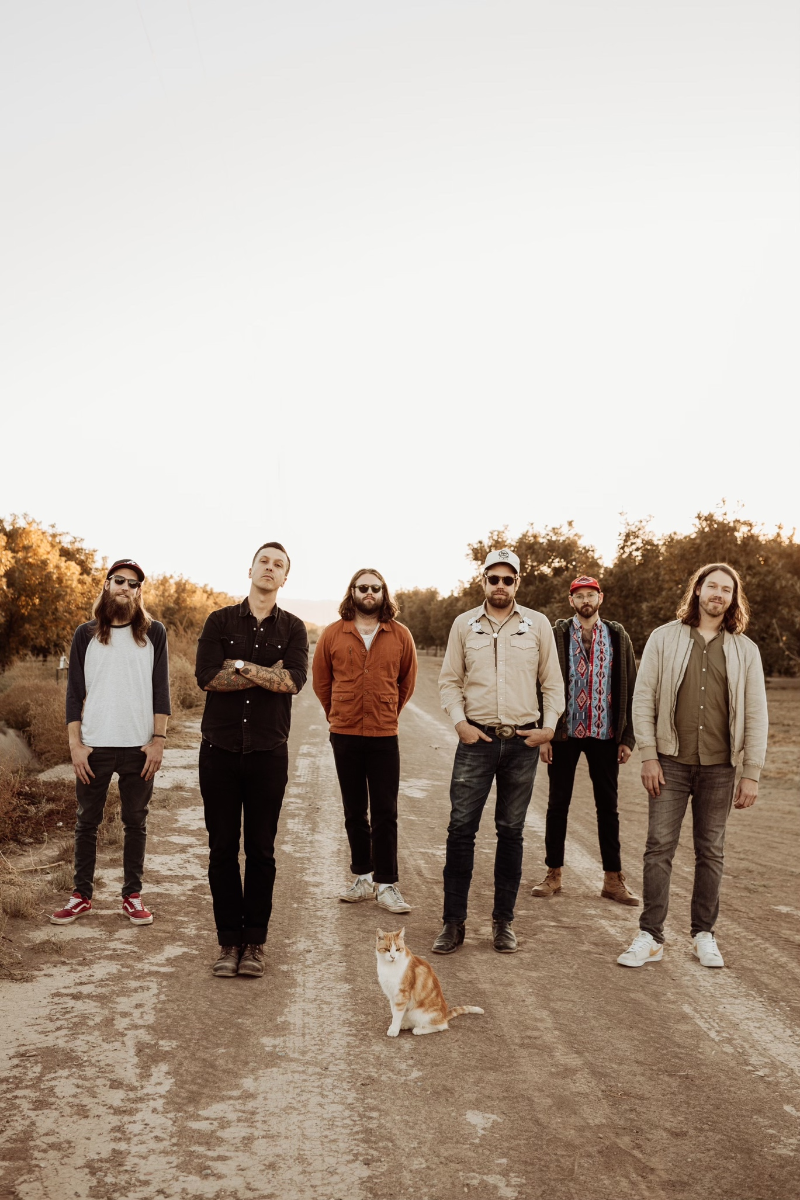 DOS check-in details will be sent to VIP guests prior to show date, we will collect the VIP purchaser list from the box office manager when packages come off sale.
VIP merchandise will be distributed at the show.

VIP purchasers can contact info@future-beat.com with any questions regarding their package.

Anywhere off Hatteras Island, Chicamacomico sounds made up, like some wine-drunk incantation or maybe a tongue twister—try to say it ten times fast. But as a former life-saving station built in 1874 on the Outer Banks of North Carolina, the name is perhaps the perfect metaphor and title for American Aquarium’s ninth studio album.

The Old North State is tattooed on the bones of front man BJ Barham, who has never lived more than two hours from his hometown in Reidsville. But, more so, what better to represent an album about loss than a place built to save the lives of shipwrecked mariners and passengers? Song as a sort of salvation is something Barham hopes this album can do for the band’s established and growing fanbase. Sometimes when we’re drowning, music keeps us afloat.

“When these massive life changes happen, we feel like we are the only ones facing these problems,” Barham said. “I hope this album serves as a salve to anyone who has experienced this sort of loss over the last few years. I hope it makes them feel a little less isolated and disconnected. I want them to know that someone out there is going through the exact same shit and that they are not alone.”

With tracks tackling personal loss—the loss of his mother and grandmother, the loss of a child, the loss of youth and time and the creative spark that drives him—Chicamacomico feels stripped down and bare-boned in its instrumentation compared to earlier records. The orchestration is dialed back leaving the lyrics to stand naked front and center. It’s reminiscent of Rockingham, Barham’s 2016 solo album, and this may be in part a result of producer Brad Cook, who produced both albums as well as the band’s 2015 record Wolves. But it’s likely more a sign of the maturing sound and expanding scope of a songwriter now fully comfortable and confident in his own skin. 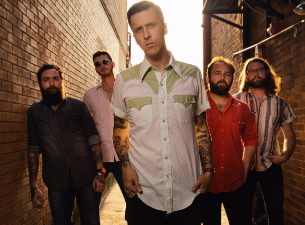 “Country music was the voice of the people. It wasn’t always the prettiest voice, but it was an honest voice,” says American Aquarium founder and frontman BJ Barham. “I think that’s where country music has lost its way.” He pauses, then adds, North Carolina accent thick and voice steady: “I operate in the dark shadows of what we don’t want to talk about in the South.”

These days, those shadows are tall and wide, making it hard to recognize a neighbor, family––even yourself. On American Aquarium’s new album Lamentations, Barham shines light on dark American corners with heartbreaking conversations, long looks in the mirror, and empathetic questions, all through songwriting that is clear without sacrificing its poetry, and direct without losing its humanity. “As a songwriter, my number one job is to observe and then translate what I observe into a song, a story, a lesson,” Barham says. “I’d be doing myself and the listener a huge disservice if I didn’t talk about the things I see, which is a country, divided.”

As much as Barham appreciates an indignant protest song or one-sided anthem, he isn’t writing them. Instead, on Lamentations he’s making the political personal, reaching out to humanize folks with opposing viewpoints, and offering dignity instead of demonizing. The result is the strongest writing of Barham’s already stout career. “I’m still very much standing up for what I believe in––I don’t think anyone can question what side of the aisle I stand on,” he says. “But hopefully people listen and at least try to understand why their Sunday School teacher wears a Trump hat.”