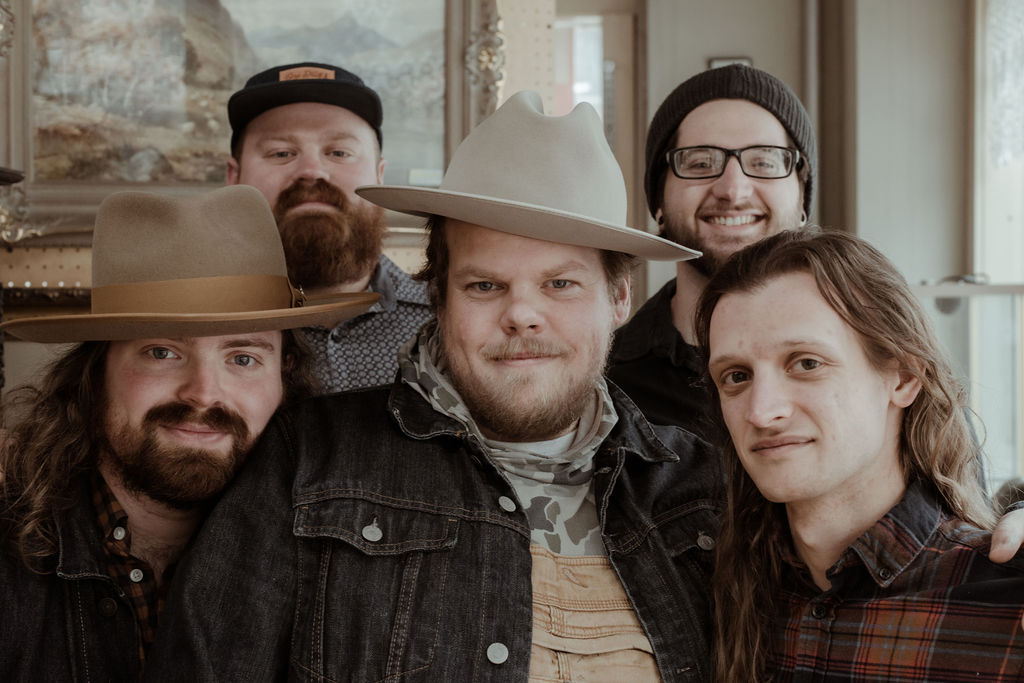 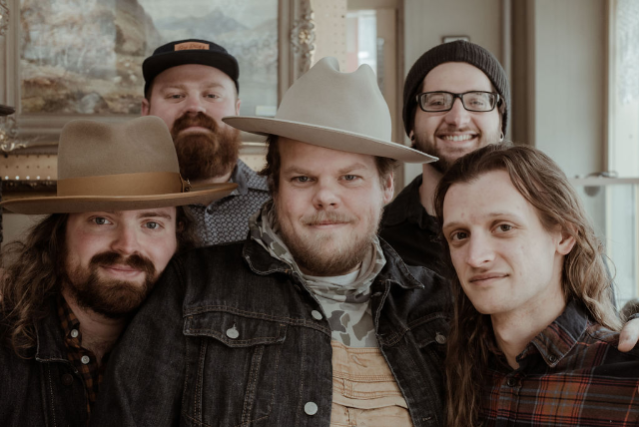 Allegedly founded at a bible camp, and born in the back valleys of Western Wisconsin, Them Coulee Boys craft a brand of Americana that blends punk, bluegrass, and rock & roll. Guitar, banjo, mandolin, bass, and a lone kick drum provide the pulse that drives underneath the conversational yet thoughtful lyrics. Them Coulee Boys seek to start a conversation with their performance, knowing just how diverse that interaction can be. From love letters and farewell fights, to fists raised in protest with a hand held in harmony, the songs are reflections on the current state of the world, and in turn, ourselves. The lyrics and singing of Soren Staff are complemented by the reckless banjo stylings of Beau Janke, the deft mandolin work of Jens Staff, and the thump of bass/kick drummer Neil Krause, Them Coulee Boys are sure to make it “impossible not to bob your head, shake your legs, or even strum your fingers along with the beat” (The Spectator).

After the release of their debut “I Never Lied About Being In Love” in 2014, Them Coulee Boys toured tirelessly until it came time to record their first professional studio effort in the winter months of 2016. After 7 days at Pine Hollow Audio outside of Eau Claire, WI the new record “Dancing in the Dim Light” was born. With new songs came new sounds, as evidenced by the use of electric banjo, drums, and piano. Engineer Evan Middlesworth also contributed pedal steel and baritone guitar, while Eve Wilczewski (Seasaw) added violin. It’s a grander sound, while still keeping the rawness of a live setting Them Coulee Boys are known for. Lyrically, “Dancing in the Dim Light” deals with the duality of life, in which we often remember the lows in our highs, but also see the light in the dark. Being weak or vulnerable isn’t what defines you. It’s about how you dance when the lights aren’t shining like they need to. “Dancing in the Dim Light” is set to be released June 28, 2016 with a tour to follow.

Since the release of "Dancing in the Dim Light", fans and critics alike have praised the giant step forward into Them Coulee Boys own sound. Reviewed by many U.S. publications, DITDL was also loved by Scene Magazine in Canada, and had press from the U.K. as well. It was named "Best Local Album 2016" by Volume One Magazine, and has been played on radio stations all across the country, most notably on NPR's "Simply Folk" program.