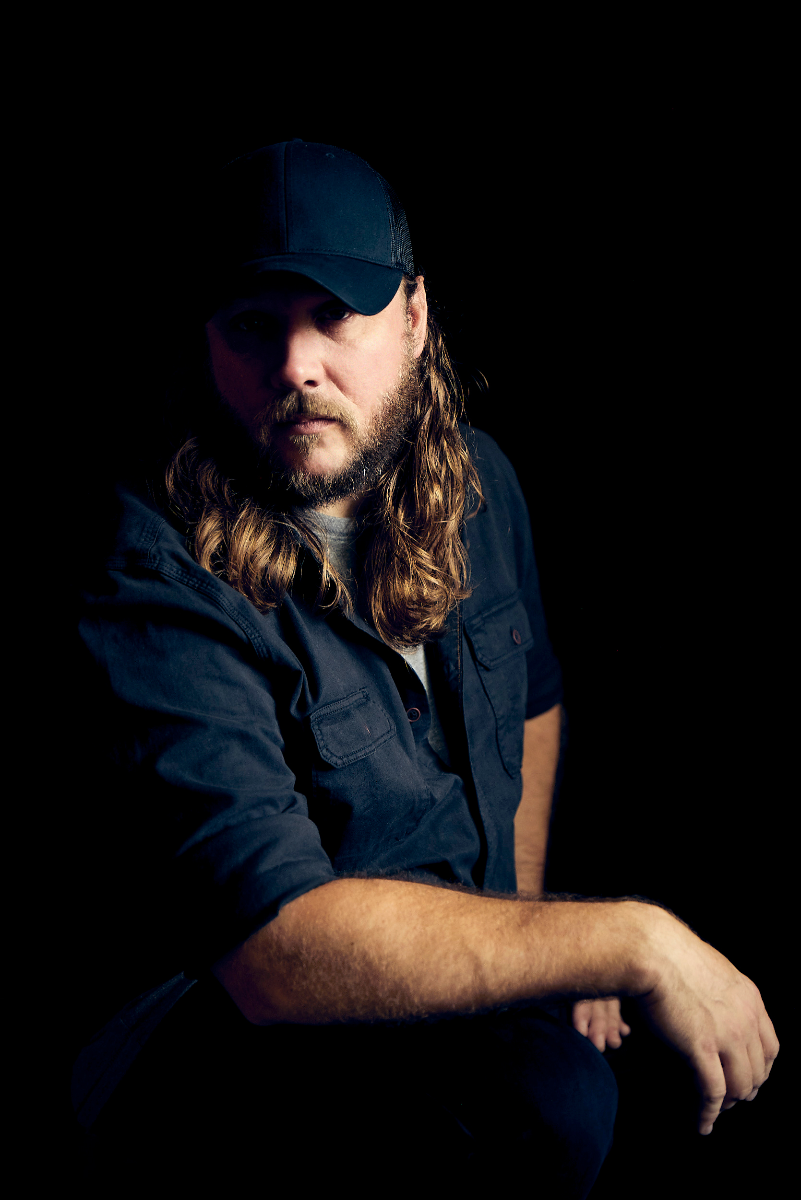 FREE
Buy Tickets
In order to provide the rightful, righteous soundtrack to grappling with one's inner demons, Nashville-based country singer/songwriter George Shingleton has been able to wrangle his own internal good vs. evil wrestling match into a number of heartfelt songs that are infused with his patented lived-in, whiskey-tinged vocals. Shingleton is set to release his second full-length album, Out All Nighter, on December 4, 2020, via Rock Ridge Music.

Produced by Dave Pahanish (who has co-written #1 singles by the likes of Jimmy Wayne, Toby Keith, and Keith Urban), Out All Nighter offers eight gutbucket country songs charged with chronicling the aforementioned daily interpersonal push-pulls between sin and redemption. Bear witness to the confessional, pleading twang of "Handful of Hell," the barrelhouse ramble of "Have a Good Time" (complete with a raucous honky-tonk chorus in its back half), and the album-ending, tender commitment of "I'm Gonna Be Your Man." Each song contained on Out All Nighter builds on the promise of a gifted songwriter now fully coming into his own as a recording and performing artist.

"I just want people to know I'm real and I'm true," Shingleton says. "These are the best eight songs I have to offer, whether I wrote them all by myself or with others. Working on them with Dave Pahanish, who's one of my oldest, closest friends in Nashville, helped make every song better."

Born and bred in rural West Virginia, Shingleton's Appalachian extended family ties run deep; music-making has been in Shingleton's blood, quite literally, from his early days of singing and playing instruments in the church, surrounded by multiple generations of family at his side as he ascended to taking vocal solos in the youth choir, and beyond. Beyond his sacred, sanctuary-nurtured musical roots, Shingleton's influences run the gamut from Hank Williams Jr. and Waylon Jennings to Lynyrd Skynyrd and The Allman Brothers Band.

Though he began strumming guitars at age 12, Shingleton didn't begin writing songs seriously until he was almost 30, doubling down on his craft once he moved to Nashville from West Virginia to pursue his dream fulltime. Shingleton's main muse continues to be his wife, who gave him the initial nudge to take that giant leap of songwriting faith. "She's the creative force in all this anyway," he says. "She's my biggest muse for a lot of the songs I write between the love songs, and the redemption songs. She just provides it all."

Keeping things real is Shingleton's core goal at all times. "I just want to be authentic," he concludes. "And I'll keep putting the music in a spot where everybody can relate to it. I think that as long as people see how real I am, they'll feel that authenticity. I'd much rather write songs that don't always have the same three or four chords backed with a drum loop. Every song doesn't need to sound the same."

There's little doubt that the breadth of Out All Nighter will engage you in enough different ways to keep you up all night in a good way.
George Shingleton 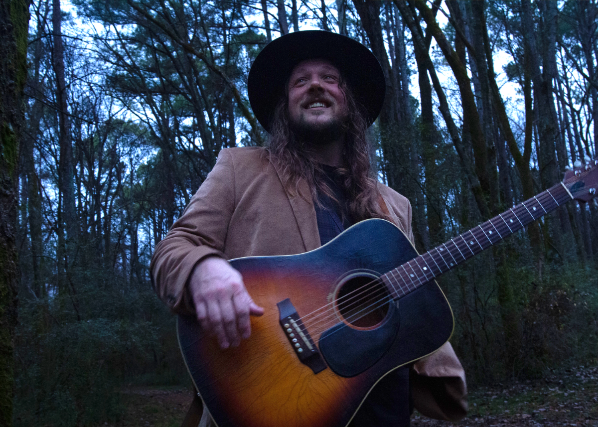 George Shingleton is an American Country music singer residing in Nashville, TN. He was born and raised in the hills of Taylor County, WV where he began singing and playing in the church choir by age four. As he was growing up, his passion and love for Southern Rock and Country Music inspired him to take up guitar so he could begin to tell his own story. George's undeniable vocal conveys the soul and strength built from enduring the strife and obstacles presented on his journey to discover his dream.

Influences such as Waylon Jennings, Travis Tritt, Jamey Johnson, Hank Williams, Jr. and The Allman Brothers Band have all contributed to George's sound. George has had the pleasure of sharing the stage with such acts as Darryl Worley, John Michael Montgomery, Bucky Covington, Montgomery Gentry, Charlie Daniels, Bo Bice, Trent Tomlinson, Keith Anderson and many more.