Alex Williams
The Southgate House Revival - Sanctuary
Ages 18 and Up 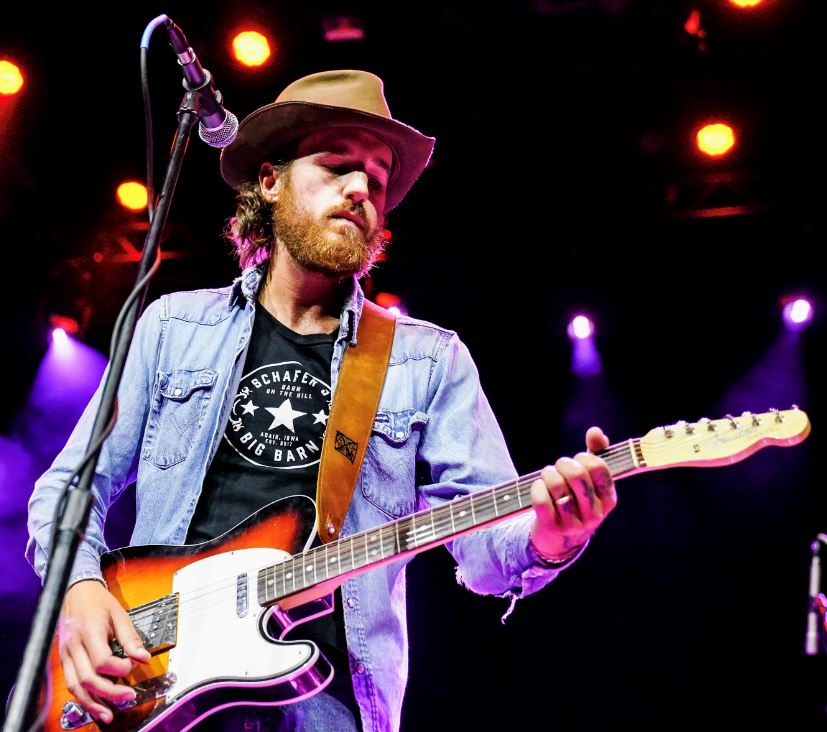 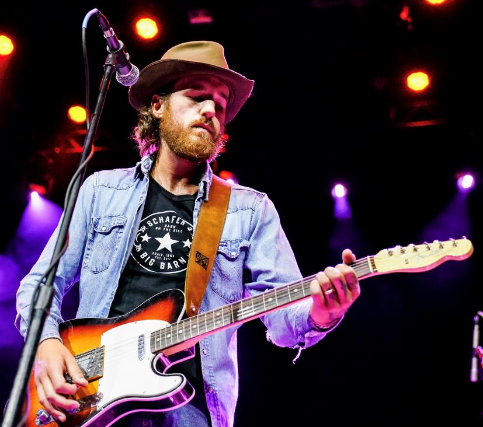 It's an arresting moment, and an apt metaphor for a songwriter with the ability to lodge his melodies and lyrics deep beneath your skin. Forget fame and fortune, hits and hype. As far as Williams is concerned, the legacy you leave behind with the ones you care about most is the true measure of any man. With that in mind, and with a debut album as good as 'Better Than Myself' under his belt, it's clear that Alex Williams is here to do more than just survive.