Will Kimbrough
The Southgate House Revival - Sanctuary
Ages 18 and Up 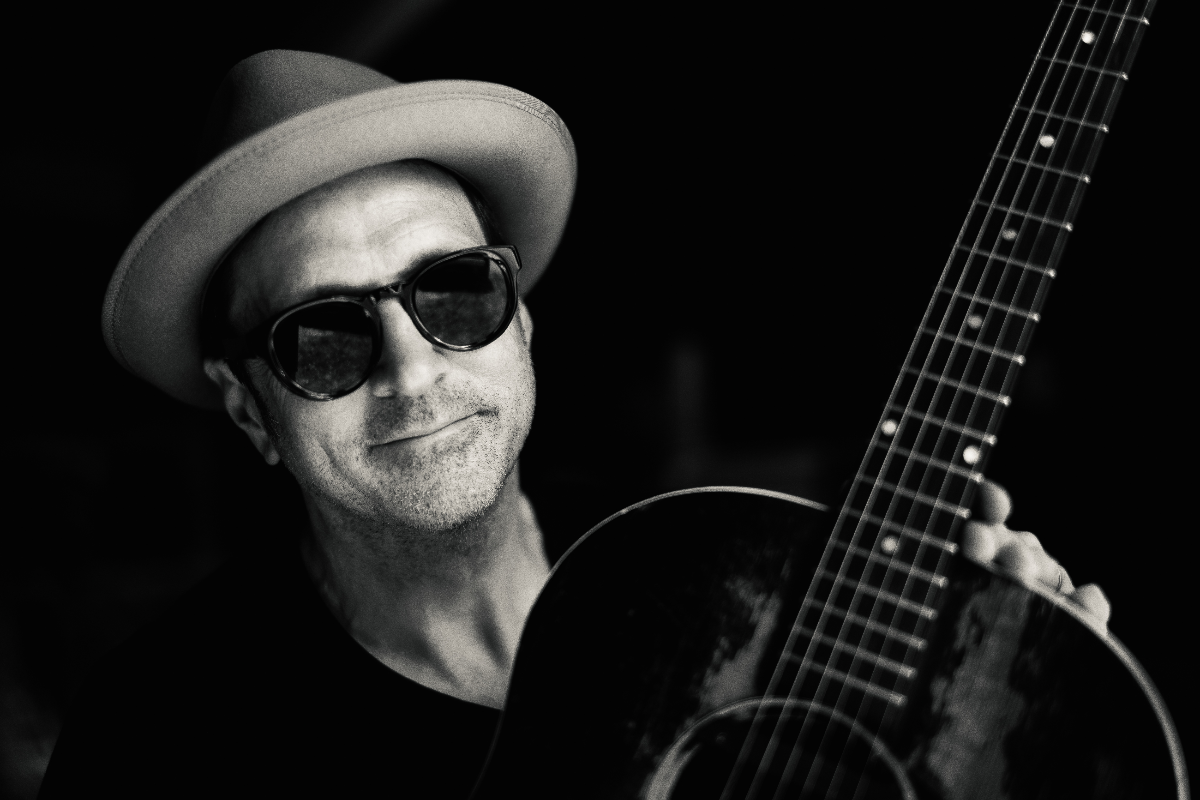 Will Kimbrough has spent a lifetime writing songs and performing them, along the way becoming a respected recording artist, producer and musician. Will recently launched a Patreon page and is putting energy into new songs and getting music out to the Patreon Patrons.

His latest album is I Like It Down Here and his next release is Spring Break, a solo acoustic record in the tradition of Folkways and Vanguard folk records. 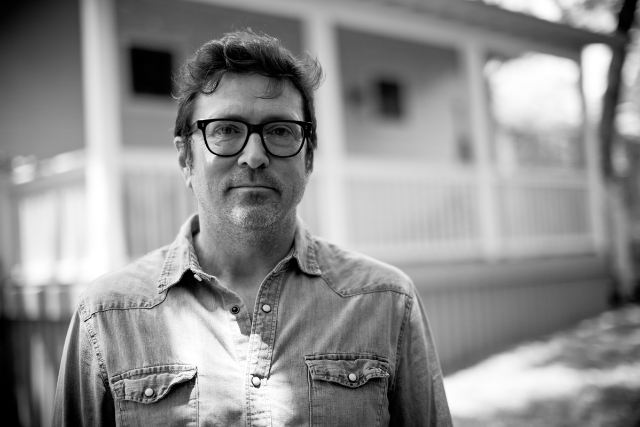 Will Kimbrough plays a lot of music.  As an Alabama native living in Nashville, he zig zags the world singing songs and playing guitars, often solo, but also in many other collaborations. When not touring Will spends his days writing songs, producing artists,  recording music in a studio, being creative with band members and spending time with his family.

As Will heads into 2018 he is very excited to wrap up a new solo recording, “I like it Down Here.”  It will be his 9th solo release since 2000.  His two most recent releases were an album of duets with Brigitte DeMeyer in 2017, called “Mockingbird Soul,” and the just out  “Daddy Let’s Do This!”, Daddy’s Third album (with Tommy Womack), soon to be in full distribution.  Other collaborations include Alabama power group Willie Sugarcapps.

As Americana Music Association 2004 Instrumentalist of the Year recipient, Will's solo albums have always been well-received, critically acclaimed and always well supported at Americana Radio.  The same can be said of his other collaborations.   And as any a songwriter can dream of, Will’s songs have been recorded by the likes of Jimmy Buffett, Todd Snider, Little Feat,
Hard Working Americans, Jack Ingram and many others throughout the years.

Will Kimbrough’s guitar and multi-instrumental prowess makes him an in-demand producer and session musician.  Some of his latest productions include Doug Seegers, Shemekia Copeland, Radney Foster and Jimmy Buffett.   During his years as a touring guitarist, will toured with Todd Snider, Rodney Crowell and Emmylou Harris, among other notable artists.  There are many others with whom he has shared the stage, including Mavis Staples and Allen Toussaint.