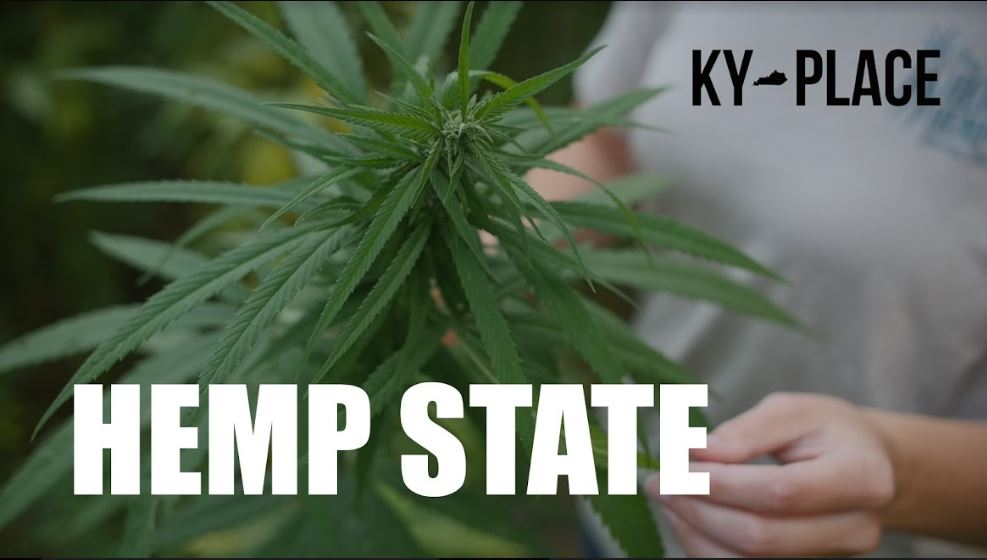 $5
Hemp has a long and complex history in Kentucky. During the late 19th century, famed statesman Henry Clay grew thousands of pounds of the crop at his estate in Lexington, earning him the nickname “the prince of hemp.” Since the federal prohibition of marijuana, hemp farmers and manufacturers lost a vital source of income because the two plants are genetically similar. It wasn’t until the passage of the 2014 Farm Bill that farmers were finally allowed to grow the crop again. Hemp is making a strong comeback in the United States, and Kentucky is leading the way. The latest film in the KY Place documentary series explores the roots of hemp farming in Kentucky and highlights the modern-day Kentuckians pioneering a new future for the cannabis industry.
Run time: 54 minutes
6 pm - Film Screening  |  7 pm - Panel Discussion
KY Place: Hemp State Documentary