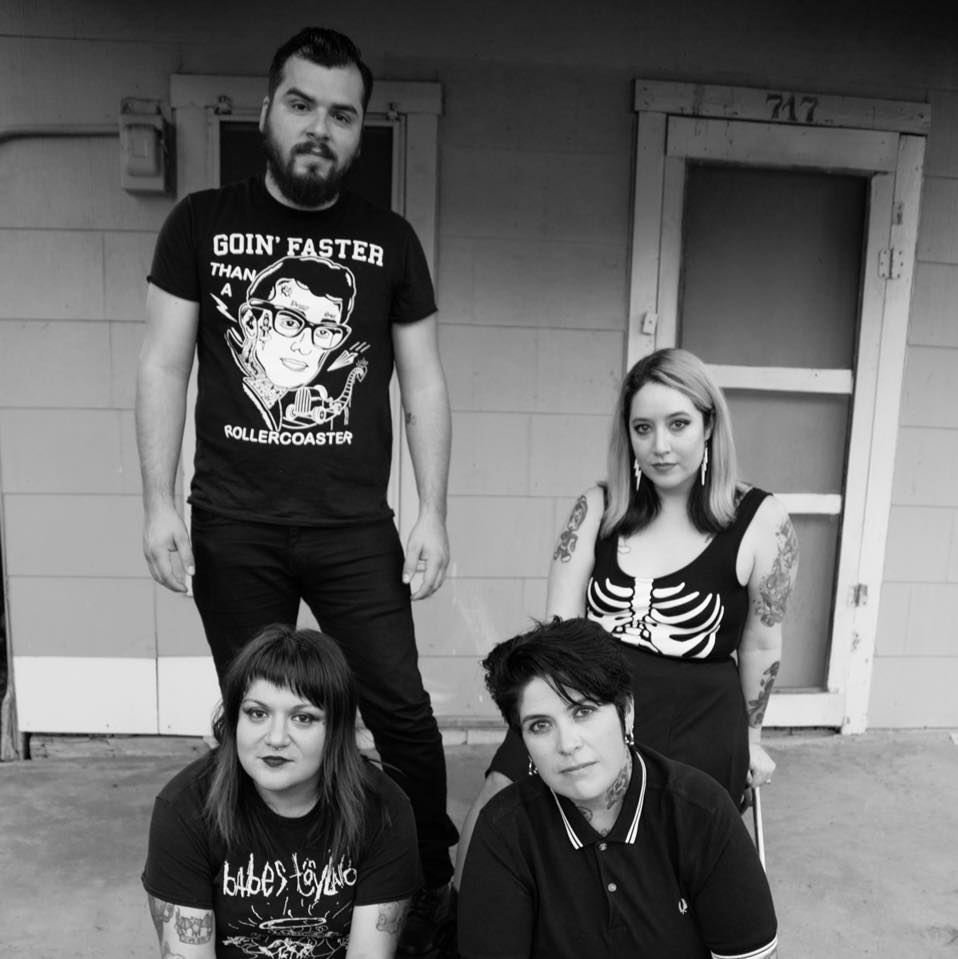 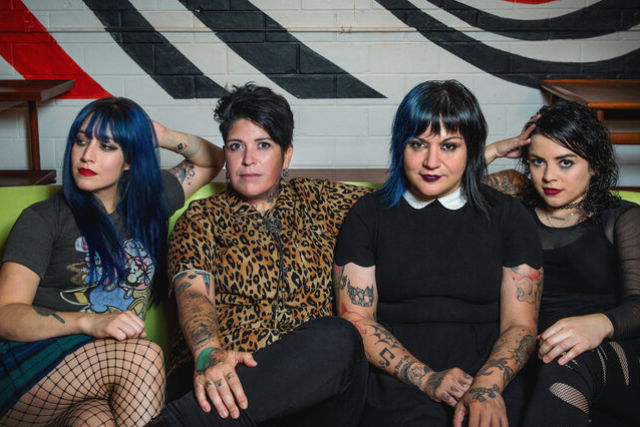 Fea is the continued ferocity of Girl In A Coma’s Phanie Diaz and Jenn Alva, joined by lead vocalist Letty Martinez and guitarist Sofi. Their melodic brand of Riot Grrrl Chicana Punk immediately caught the attention of Joan Jett who signed them to her label Blackheart, and Iggy Pop who sang their praises to Rolling Stone which has since been echoed by many! Producers on their debut LP (self-titled) include Lori Barbero (Babes In Toyland), Laura Jane Grace (Against Me!), and Alice Bag (The Bags), all of whom perfectly compliment the band’s fierce exploration of societal, cultural and gender-related issues. Mixing humor with agency, English with Spanish, Fea empowers listeners and inspires dissidence. Resistance has never sounded so infectious!
Patsy 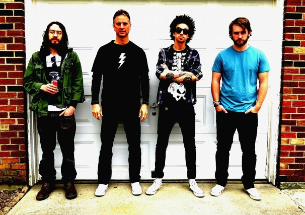 PATSY is a Rock and Roll band from Cincinnati, OH.