Hurts To Laugh, American Goon, The Katies, Adam Flaig & Friends
The Southgate House Revival - The Lounge
Ages 21 and Up 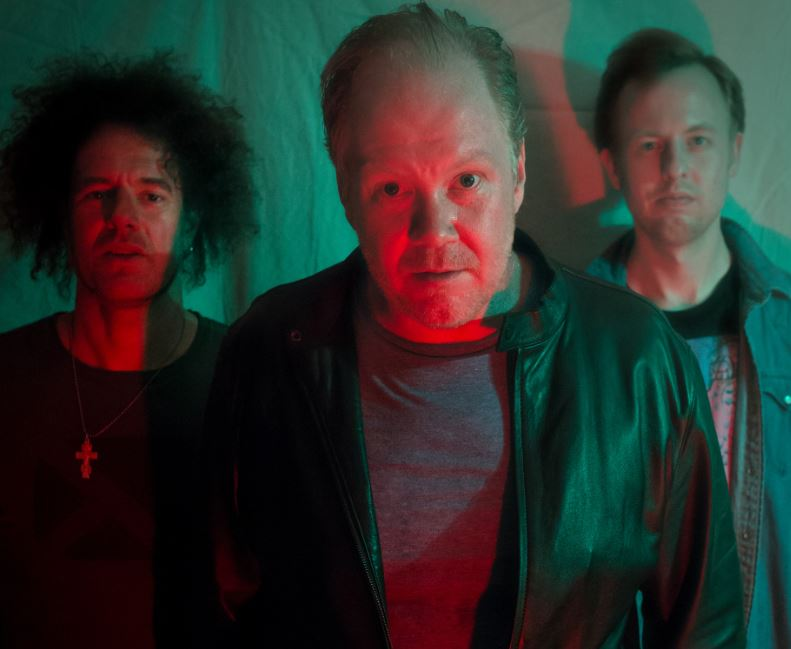 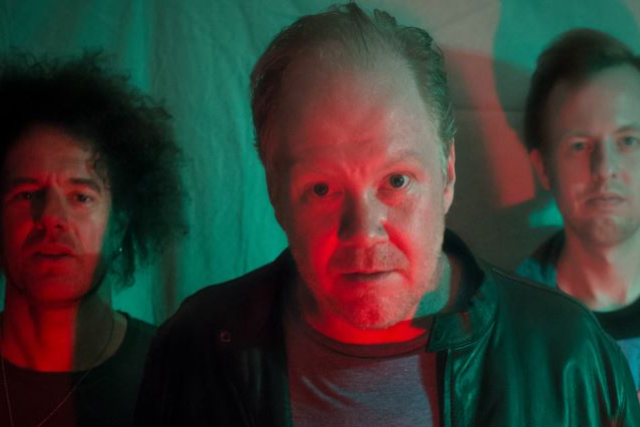 Hurts to Laugh is Nashville’s gnarliest band.  Under the spiritual leadership of songwriter guitarist Cliff Cobain, the group has delivered three national tours, produced four music videos, and debuts a dramatic line-up change.  Only a year after releasing the acclaimed full-length “Meet You Underground”, ‘The Laugh’ are back with an emphatic nine-song declaration of dogged self-determination: “Hope It Works Out”. Honoring the band’s roots in punk rock and skateboarding, Cobain enlists bassist Stevie Ray Ramone and drummer Buddy Valens to aid in his efforts to reach a wider audience in the name of fun and spontaneity.  The collaboration among new bandmates and producer Mike Purcell has strengthened the music behind Cobain’s existentialist verse and the group offers a timeless commentary on the individual’s struggle against the forces of history. Their heavy-hitting Raga Rock single “Little While” backed with the title track “Hope It Works Out” will be released February 7, 2017 on a limited run of lathe-cut 7″ records via Velocity of Sound Records and will be featured on the soundtrack to Elvis Wilson’s award-winning independent feature film Fogg. Plans for the future include a D-stage afternoon slot at Coachella 2017, a network TV travel show, and a bid for Tennessee State Governor on the Cocktail Party ticket.
American Goon 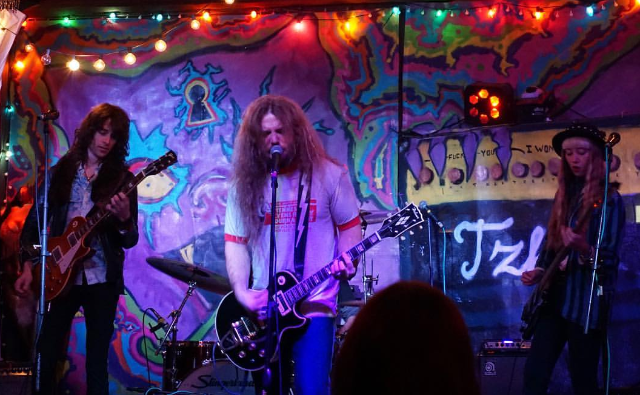 The definition of Rock N Roll is a combination of country music and rhythm and blues with the emphasis on heavy beat and simple melody. I think there’s no better example than Blood Eagle, the debut 7″ from Nashville’s American Goon on Fat Elvis Records.

American Goon is a new side-project from Zack Murphy, who normally plays drums in the blues-punk outfit Blackfoot Gypsies. On this project, Murphy is not limiting himself to just percussion as he plays drums, guitar, bass as well as vocals. He utilizes the raw garage sound of The MC5 along with the simple blues flavored swagger of early 1970s The Rolling Stones to deliver two songs that are consistent with the general themes of rock n roll while still being fresh and interesting.

The title track Blood Eagle is a furious collision of southern rock, blues, glam and punk with over-fuzzed guitars, distorted vocals and a beat that sounds as if it’s sole purpose of existence is to be the soundtrack to a grizzly bear vs stripper jello wrestling tournament. Side B’s RoundaBlackout is just as intense with it’s use of distortion and attitude, but focuses more on the groove than fist-clenching riot music. Both tracks will please fans of The White Stripes, Brother O' Brother, and of course The Blackfoot Gypsies, but the only downside is the fact it’s only two songs and not a full album! To me it doesn’t get any better than good ol’ riff heavy American rock n roll and American Goon captures the essence of that like not many others have. 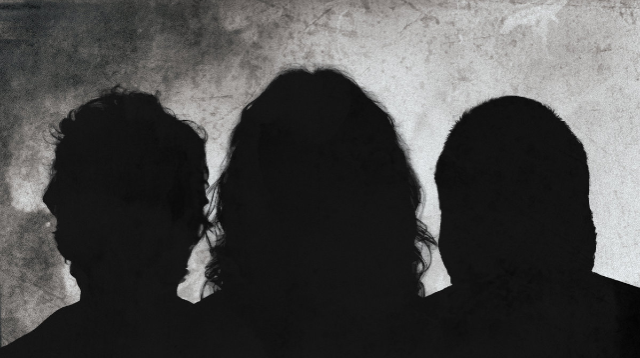 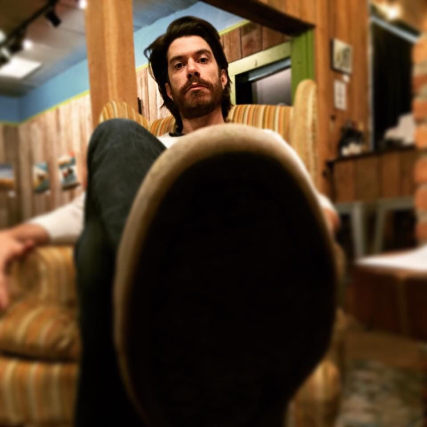 I am a songwriter hailing from Cincinnati, OH.

I have been writing songs since I started playing guitar in 2002.  I am a founding member of Mad Anthony.  www.madanthonyband.com