To Be Rescheduled: Transplant Productions Presents Bewitcher with Blessed Black, Bloodgate and Coelacanth
The Southgate House Revival - Revival Room
Ages 18 and Up 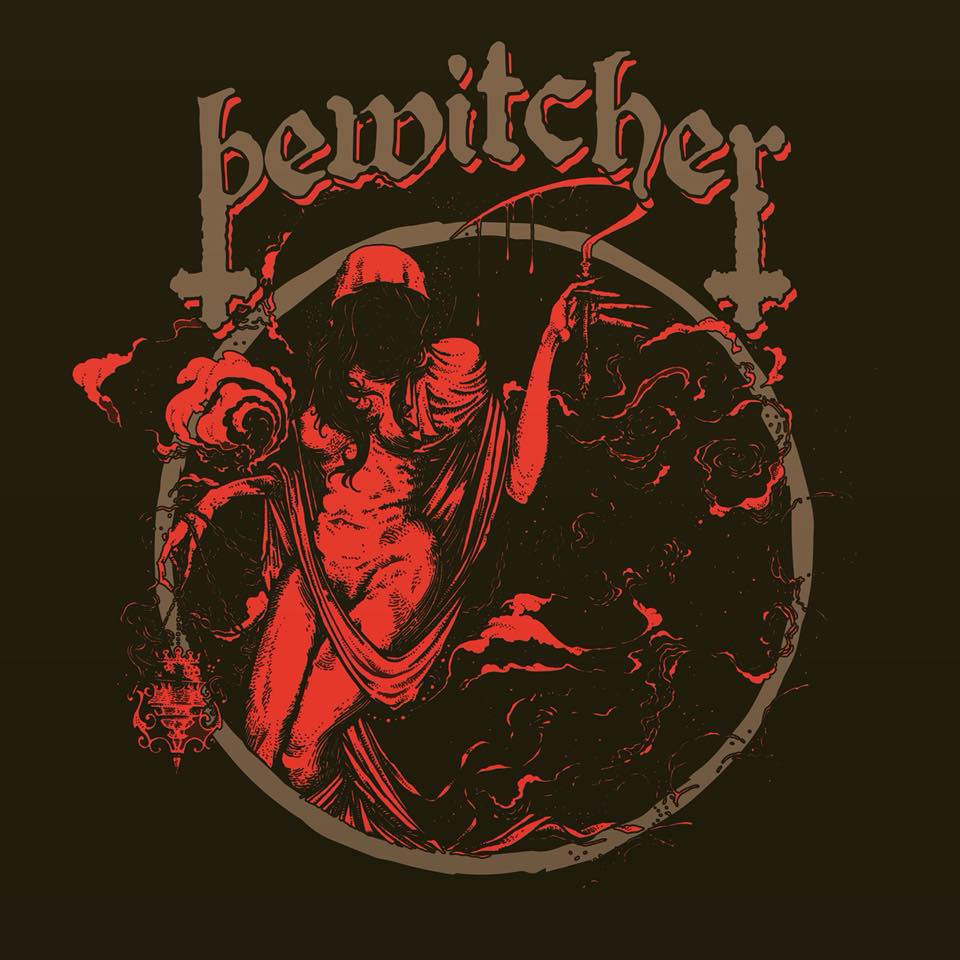 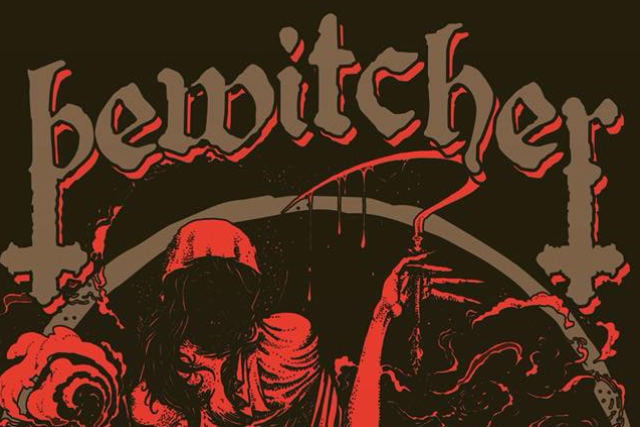 Rock n' roll is the devil's music, and heavy metal is it's bastard child. In the 1980's, the radical fundamentalist Christian right-wing in America waged a war against this music, bringing it's practitioners and it's unholy muse to the forefront of the public consciousness.

Over a quarter-century later, the devil's rock n' roll is still alive and well, but the war is far from over.
And so it came to pass...
In the year of Thirteen of Satan's third millennium, a new force rises to defend the ways of old. Bewitcher is the ancient black flame of magic, mayhem, freedom & liberation, burning in blatant opposition to the laughable norms of this modern age. Instead, they look to that bygone era, before it's pollution by imitators of a lesser intention, when heavy metal in all it's glory truly represented the tenets it was founded upon.
May your children be corrupted, may your foundations be shaken, may your mundane existences be forever altered, for this spell cannot be broken. Fall and obey! And beware the curse of the Bewitcher!
Blessed Black 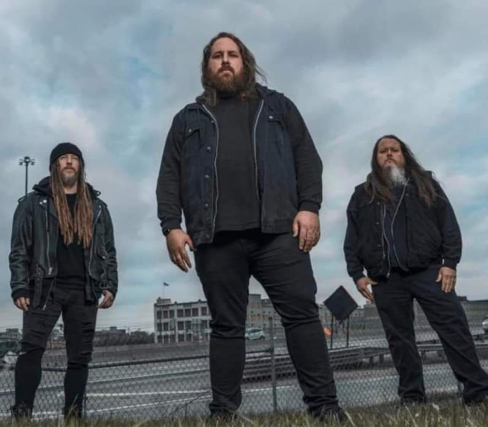 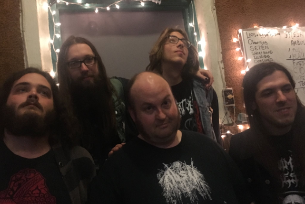 We are a metal band from the Cincinnati Ohio area. 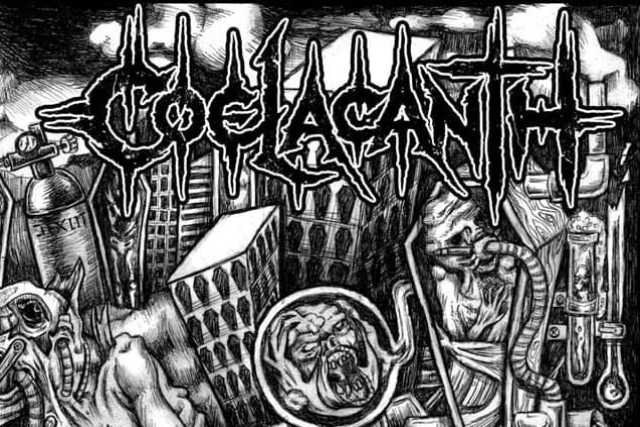