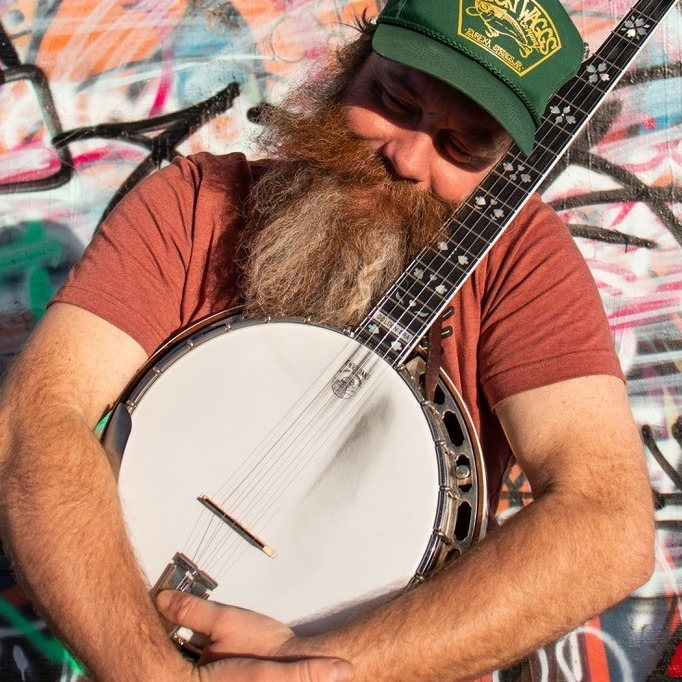 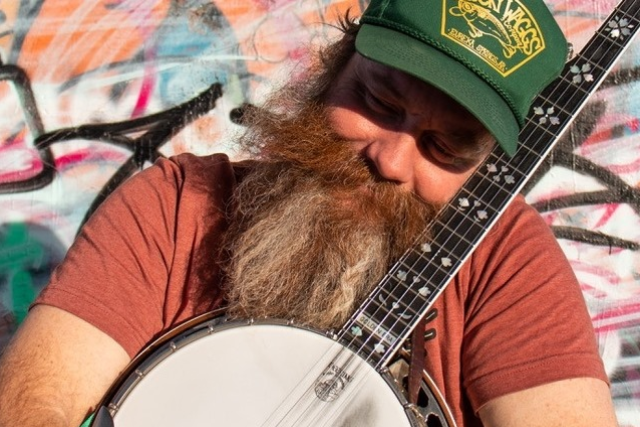 The frontman from Whistle Pigs presents his one man act- The Banjo Joe Show. He is a hillbilly singer and banjo picker from southern Illinois performing original songs about drinking, difficulties of the financially challenged, dying industry, a friend’s last request and being on the road are tastefully blended with traditional folk and bluegrass songs.

Banjo Joe has played banjo for about fifteen years and toured nationally with the Whistle Pigs. They played over 1,000 shows in 31 states including Harvest, Muddy Roots, and John Hartford festivals, the City Winery in Chicago, George’s Majestic Lounge in Fayetteville, AR and Cervantes' Other Side in Denver. Had a few booking agents and a record deal. He wrote the songs for two Whistle Pigs albums, Long Term Plan (2009) and Bless Your Hearts and Livers (2010).
Influenced by hillbilly greats like Uncle Dave Macon, Grandpa Jones, Woody Guthrie, Jimmy Driftwood and other singers of truth and masters of backwoods entertainment.