Bronte Fall, Renee Wahl
The Southgate House Revival - The Lounge
Ages 21 and Up 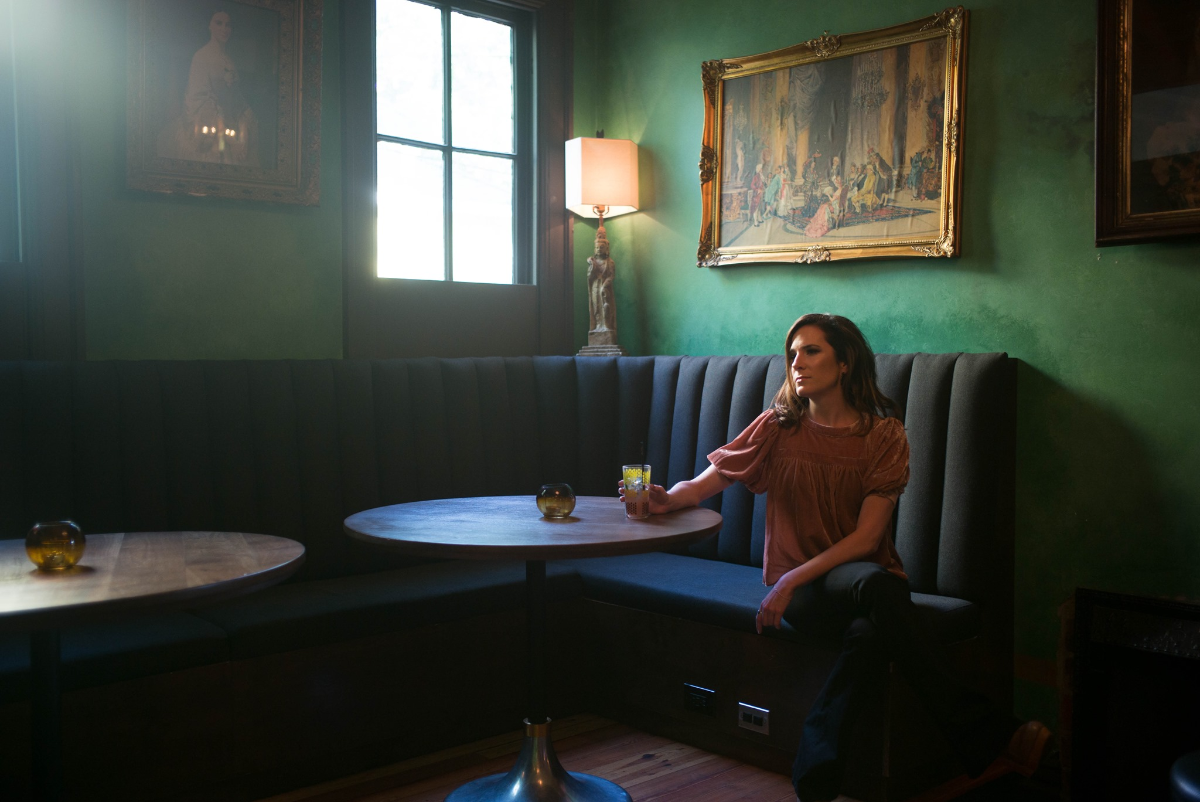 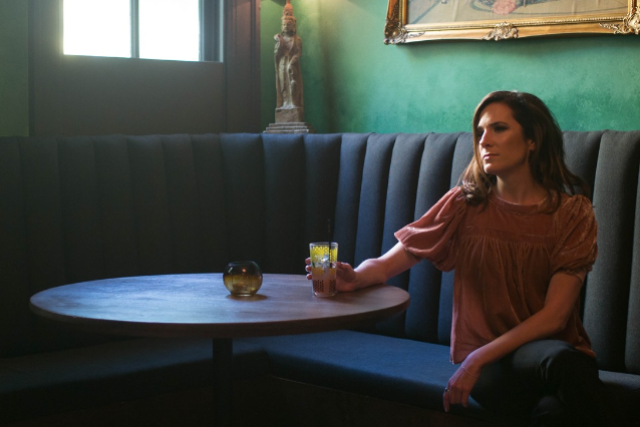 Brontë Fall is a musical potion of Pop, Rock and Americana music founded by songwriter and multi-instrumentalist, Teri Bracken. Over the past several years, Bracken has spent time following her passion in various American cities including Boston, New York, Nashville and then back to her hometown of Chicago. Already an orchestral violin player, keyboardist, and vocalist, Bracken craved the rawness of Americana roots music. When she fell in love with the craft of songwriting, all of the pieces fell into place. On her journey, she set in writing songs that were unedited, honest, modern, and, at times, impolite. Outspokenly feminine and reminiscent of the Brontë sisters, who dared to have a voice in a time when women did not, Bracken’s voice has come to boldly define Brontë Fall.

Brontë Fall’s debut album, Silhouette Dances, allows all of the influences of Bracken’s personal journey to seep through as she continues to pursue this adventure of music and life. Her second album is due out Spring 2020!
Renee Wahl 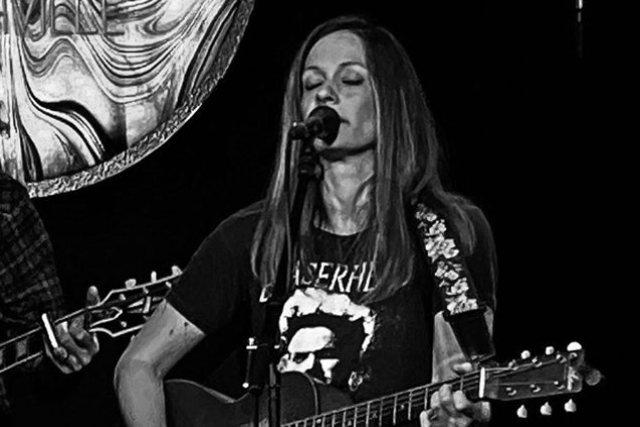 Renee Wahl is a teacher; she’s a physics major; she’s a former member of the Air Force, and she’s a damn good musician.

The singer-songwriter began playing and writing music at the age of six, and that passion only grew with age. After attending one semester of college as a music/theatre major she thought it fruitless—why pay for an education in something you can do without a degree? Then her trajectory made a seemingly 180. She ended up going back to school and graduating with a physics degree, which turned into a 12-year career in the Air Force and stint of teaching math and physics to aspiring audio engineers. But at the core, it was always about the music.

Wahl attributes an affinity for the Beatles as her reason for going back to school with a new major. Her admiration of the band’s diversity and ageless sound inspired her to research time travel and ultimately study physics.

“Since music is physics, I see things from another perspective—from songwriting, composition and even how my instruments and equipment works,” she explains. “People think of science as very straight and narrow, but Einstein said ‘Imagination is more important than knowledge,’ and I find that to be so very important, to be creative in science. If you’re just following a blueprint, how do you create something new?”

That philosophy is at the root of Wahl’s music. Her brand of Americana is sharp as a tack. It’s precise and carefully thought out, yet wrought with an emotional rawness that cannot be taught. Her soulful voice has a grit that’ll give you goosebumps, and her innate gift of storytelling will make you feel like you’ve lived through every song lyric she sings.

Perhaps that connection stems from the Nashville-based musician’s unconventional way of songwriting. Very rarely will she go into the studio before playing the songs live first. To her, it’s imperative to flesh out ideas onstage, watch them evolve and take their true forms before committing them to tape. It’s part audience response and part band chemistry, two aspects that are of the utmost importance to her.

Wahl’s latest collection of songs was crafted in this manner, and its authenticity shows. Cut to the Bone is a self-exploration of discovery, awareness, and finding the beauty in spite of something painful. She writes from her heart, occasionally changing names “to protect the innocent.” The nine songs that comprise her latest effort are her darkest, rawest yet, as Wahl opens herself up more than ever before. She recalls a chance meeting that had a lasting impact on “Cold Day in Memphis,” connects to her late mother in “Me Before You” and discusses mental health in “Meds,” a song she admits was hard to share with the world.

“‘Meds’ took me a while to want to perform live, because it’s like, ‘Oh my god, I’m telling all these people what medications I’ve been on, and now they’re going to think I’m completely crazy,’” she divulges. “But that’s okay. Nobody gets help, nobody gets better unless you’re open about it.”

Her confidence was also mirrored in the studio. Recording with Stuart Mathis (The Wallflowers, Lucinda Williams) gave Wahl an opportunity to make the album she wanted the way that she wanted for the first time in her career. She recruited Ron Eoff on bass, Billy Livsey on keys, and her longtime friend and bandmate David Strayer on drums. The recording process was bound by mutual respect and honest feedback. When recording her debut LP Cumberland Moonshine, she felt sheepish giving her input. With her follow-up EP, Sworn Secrets, she began to step out of her shell, and this time around she went with her gut and gave the final say on every song that made it on the album.
“This is the first record I’ve made that I find myself listening too,” she admits. “And it’s not that I’m listening to me, it’s the entire sound of it—the sonics, the playing, the way it makes you feel. I really like listening to it, which is surprising to me.”

Like her songs, Wahl is evolving as an artist. In 2011, she was an up-and-coming voice aspiring to make a name for herself the same way most musicians do—through festival slots and record deals and other forms of “validation.” With time, she’s learned that while those accolades may help enhance the experience, they’re not the end game. The music is. With a refreshed mindset, she’s making her most genuine music yet.

‘I’m not chasing anything anymore,” she declares. “Period.”