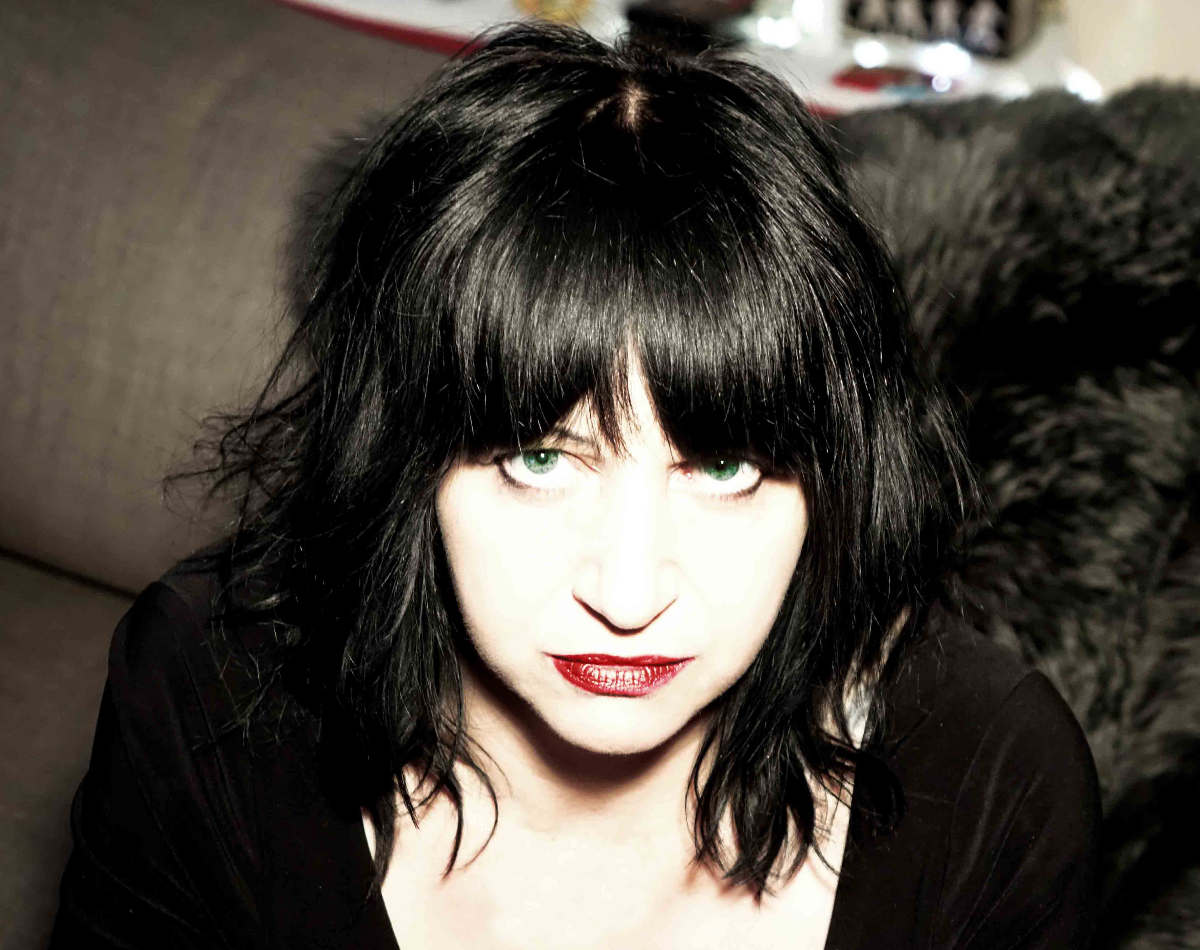 LYDIA LUNCH RETROVIRUS: AN ALL-STAR CAST OF SONIC BRUTARIANS IN A NO-HOLDS-BARRED SURVEY OF HER MUSICAL OUTPUT FROM 1977 TO THE PRESENT.

Including music from Teenage Jesus and the Jerks, 8 Eyed Spy, Queen of Siam, 1313 and Shotgun Wedding.

Bob Bert has pounded the skins for Sonic Youth, Pussy Galore, Chrome Cranks, Knoxville Girls, fronted his own group Bewitched and has provided a unique rocking voodoo backbeat on over 30 albums. A stint in print making at Warhol's Factory helped inspire him to create the highly lauded music, art and literary magazine BB GUN.

Tim Dahl is a composer and professional electric and double bass player, vocalist, keyboardist and composer living in New York City. He is best known as the front man and bass player of the noise-rock band Child Abuse and the defunct avant-jazz group The Hub. He also writes and performs for the jazz ensemble Pulverize The Sound. Dahl has toured extensively throughout North America, Europe and Japan, and performed with many notable musicians, composers and performers including Yusef Lateef, Archie Shepp, Eugene Chadbourne, John Zorn, Marc Ribot, Elliot Sharpe, Tatsuya Yoshida and Stanley Jordan.

The Almost Infinite is a two-piece rock and roll band from Cincinnati, Ohio.
Lydia Lunch Retrovirus 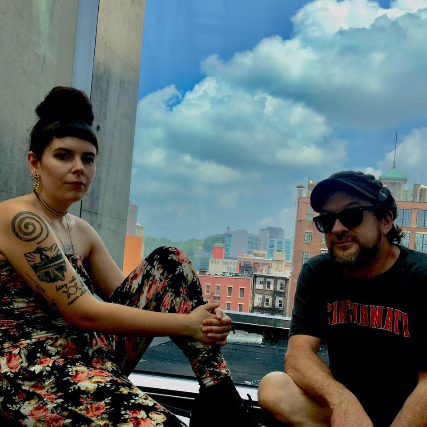 The Almost Infinite is a two-piece rock and roll band from Cincinnati, Ohio.