The Fighting Side, Wonky Tonk
The Southgate House Revival - The Lounge
Ages 21 and Up 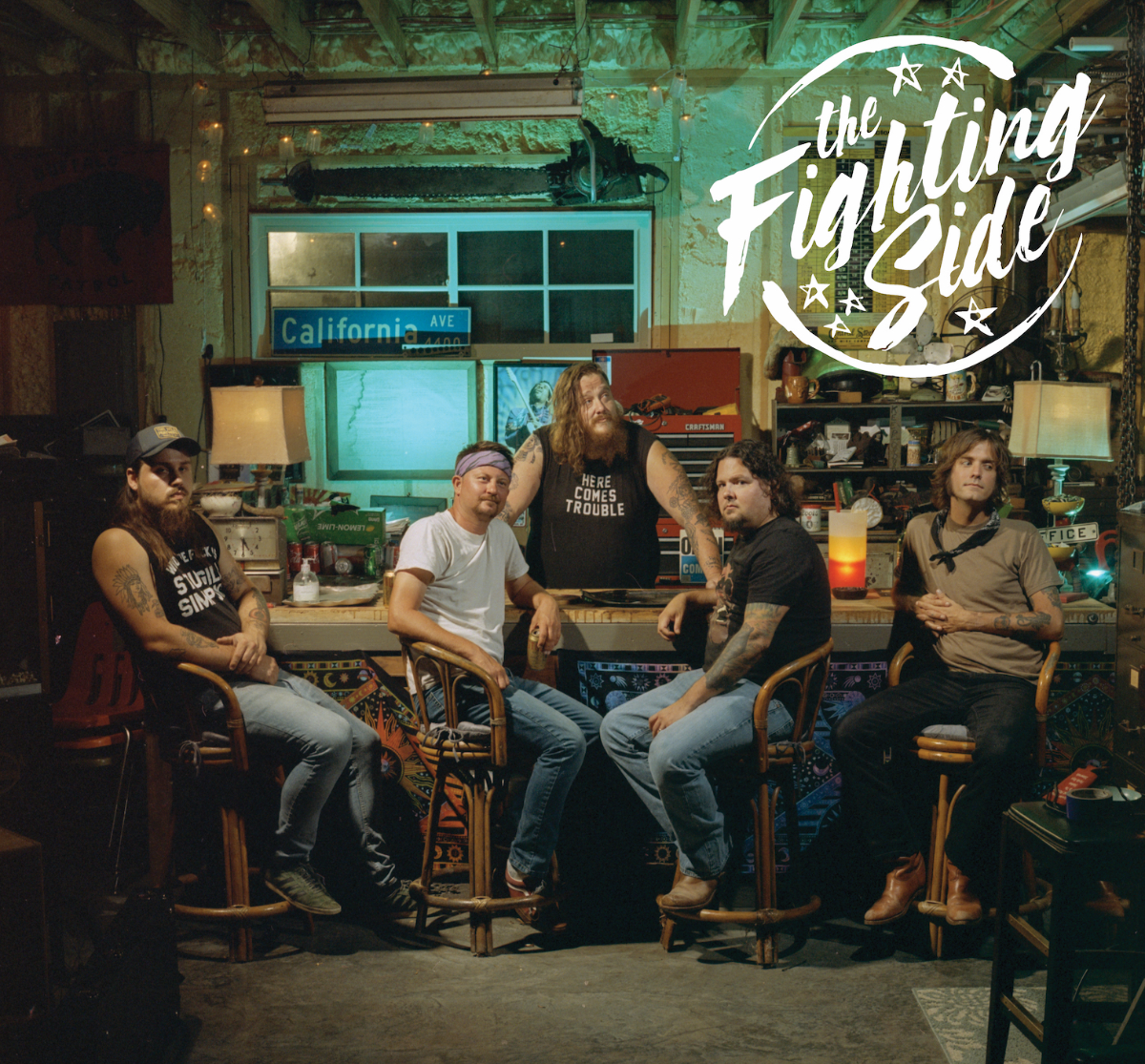 St. Louis act The Fighting Side is making

waves throughout the Midwest, and the

status quo of country music has been given

clear. "Each one of us has been doing this

for a long time, but in different musical

realms. Some of us cut teeth on punk rock,

some of us on bluegrass or surf rock, and

I'm a traditional country guy with a long

punk rock history it all matters." The

styles each member contributes is distinct,

but the resulting sound is something

altogether innovative, yet familiar in the

way that defines songs you can't get out of

from Matt Maher and the walking bass lines

of Britton Wood, combined with Jackson's

deep baritone growl, say it's something

between country music and southern rock,

while the punk/blues backbone from behind

the kit of Clinton Twombly and the guitar of

Seth Barnhart transform the output into

something that's really not country music at 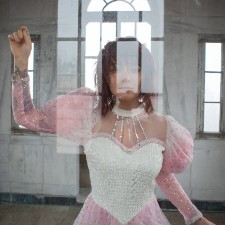 With a closet full of boots, a heart full of wander and a soul full of songs, the charming and multi-talented Kentucky “Wonky Tonk” woman releases her debut album Stuff We Leave Behind in hopes of continuing her Wonky ways with a lighter heart in lieu of finding the Neverland in all of

Jasmine Lorraine “Wonky Tonk” Poole grew up in the hard scrabble portion of the American heartland. Kentucky, to be precise. Her world of loss and longing is familiar terrain for lovers of country, bluegrass and folk music but, just as Kentucky can be viewed as a bridge between north and south, Wonk’s music blends elements of Indie/Alternative rock with old school country. It’s hard to separate the wonk from the tonk. Nor should you try.

Wonk’s influences, John Prine, Guy Clark, Modest Mouse and Loretta Lynn among them (especially Loretta), are apparent but her music is not derivative. Loretta, Skeeter Davis, Iris Dement and Jenny Lewis come to mind but none of her comparables quite pin her down. Wonk is her own cowgirl. “Cowgirls get up in the morning, decide what to do and do it”, she was told as a child. Fiercely independent but naturally shy Jasmine uses her alter ego and blue cowgirl boots to deal with the notion of impossibly cruel but equally exhilarating existence.

One byproduct of youthful innocence is a constant disappointing, bewildering surprise:

Another is vulnerability and manipulability:

In the greasy ballroom
You whispered in my ear
Darlin’ life is a gamble, romance a drug
The whole world is dancin'
Won’t you give in and love


Her eleven song debut release Stuff We Leave Behind deals with the necessity of moving on at critical points in your life. Stuff that once seemed important must be cast aside, ex-lovers relegated to the shadows. “Heartbreak makes the jukebox play”, she was once told. Her song titles reflect her wandering spirit and a fascination with time and place. “Cleveland." “Denmark." “Tennessee." “Montague Road." A veteran troubadour at such a tender age, Wonk has toured Europe with the same restless drive as her native Northern Kentucky.

Tom Robbins told us that even Cowgirls Get the Blues but all is not remorse and regret. Jangly sunshine pops through the clouds unexpectedly, such as in “Parkland Avenue” (arguably the best track). Though softly. Without the glare.

Wonk’s lyrics are worth a read even without the music. The album tracks her evolution as an artist and a person. The gravel, rutted road to an emerging wisdom.