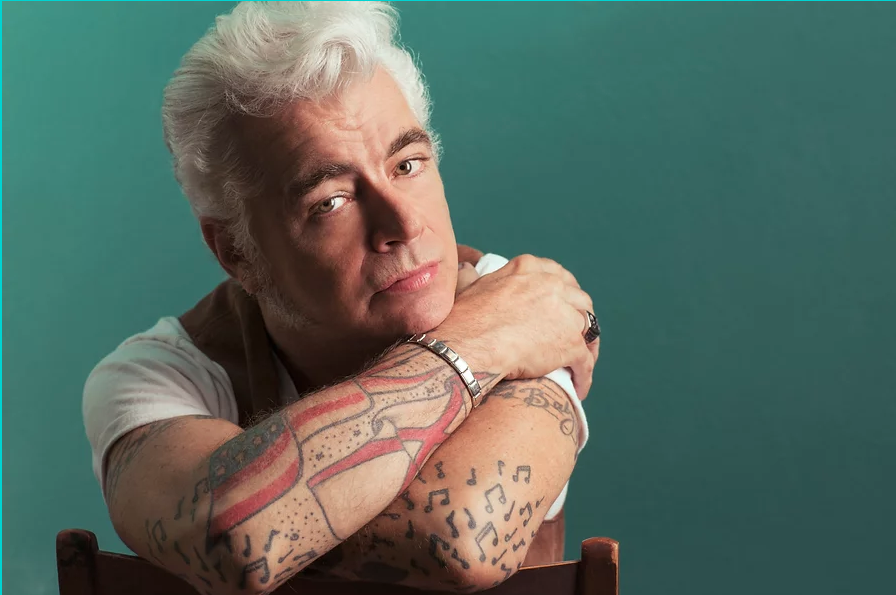 $22 adv, $25 dos
Buy Tickets
The Shootouts are known for their energetic blend of honky-tonk, Americana, and traditional country. After releasing their acclaimed 2019 debut Quick Draw, the band charted Top 50 on Americana radio and in 2020, were nominated for an Ameripolitan Music Award for “Best Honky-Tonk Group.” They have shared the stage with luminaries Marty Stuart, Jim Lauderdale, the Nitty Gritty Dirt Band, Radney Foster,
Sheryl Crow, Chris Isaak, and many more.

Produced by Grammy-nominee and BR549 founder Chuck Mead and released April 3oth, 2021, Bullseye has been praised by a range of outlets including Rolling Stone Country, American Songwriter, Wide Open Country, The Boot, and The Bluegrass Situation, amongst others. The album has currently spent over eighteen weeks on the Americana Music Association Top 30 album chart, including three weeks in the
Top 10.

The Shootouts are recording their 3rd album, “Stampede,” with 10x Grammy-winner Ray Benson, lead singer of Asleep at The Wheel, producing. Due out mid-2022. 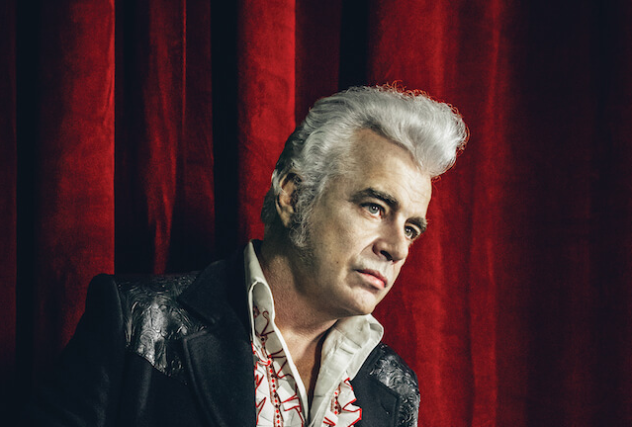 Dale Watson is a honky tonk hero and country music maverick, a true outlaw carrying on where Waylon Jennings left off.

Dale has flown the flag for classic honky-tonk for over two decades. He’s christened his brand of American roots “Ameripolitan” to differentiate it from the current crop of Nashville-based pop country. A member of the Austin Music Hall of Fame, he stands alongside Waylon Jennings, Willie Nelson, and George Strait as one of the finest country singers and songwriters from the Lone Star State.

He maintains the integrity of his passion for real country sounds; and the authenticity he shows in his music is what makes him such a sought-after artist, playing on average 300 days a year on the road! Prepare for a lesson in true country music from a seasoned pro.