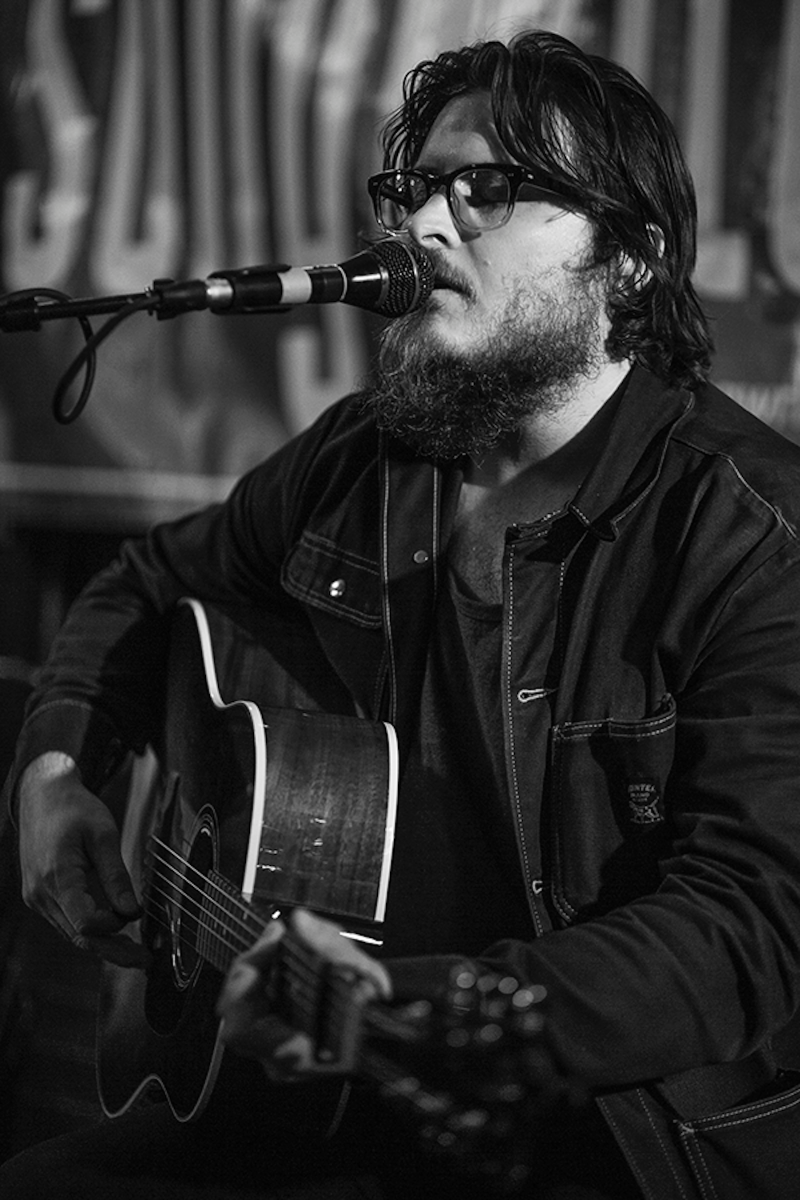 $12/$15
Buy Tickets
In accordance with CDC guidelines, and so that we may all enjoy live music, masks are strongly recommended when attending events at SGHR. COVID protocols will be in place.
Pony Bradshaw 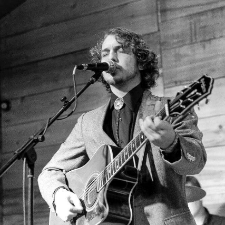 A native of the rolling hills and coal mining communities of rural western Kentucky, Grayson Jenkins is a singer-songwriter who now calls Lexington, KY his home. John Prine, Kris Kristofferson, Eagles, Sturgill Simpson, Jason Isbell, and many others have influenced his unique brand of Kentucky country music.

His lyrics are inspired by the words of Mark Twain, who always said, “Write what you know.” In keeping with this motto, Grayson’s songs pay homage to the things most important to him—family, friends, and a life without regrets.

His latest studio album, Cityscapes & Countrysides, was released in April 2017 and has garnered attention from radio and press in the region.

The project is a collection of songs written by Grayson during a time of transition and coming of age. It shows growth from his first release as a songwriter, musician, and band leader.

Grayson maintains a busy performance schedule, both as a solo performer and with his full band. In 2017, he performed over 150 shows in eight states as an independent artist.  Moving forward, Grayson will continue to travel the country playing his songs and winning over new fans each night.