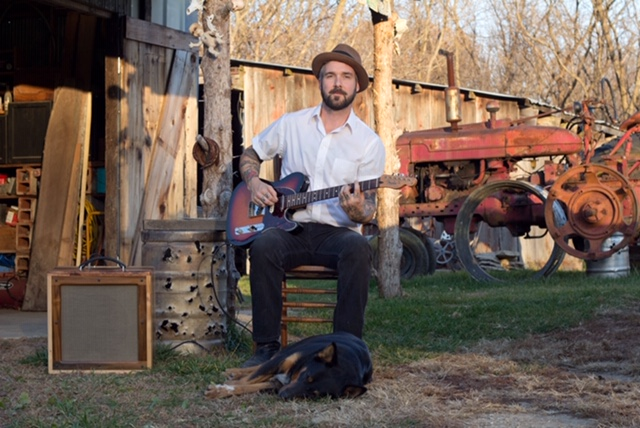 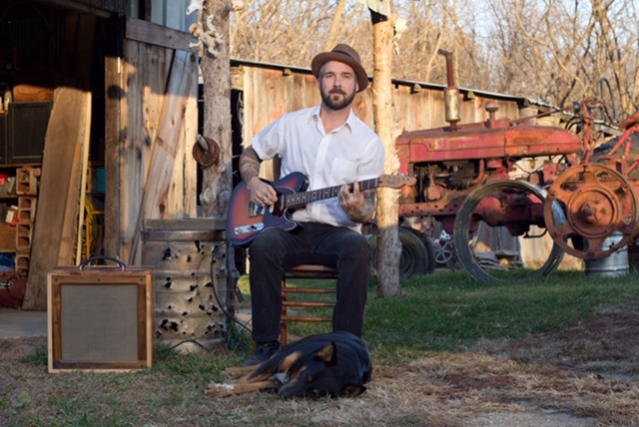 A man armed only with a banjo and a bass drum can be a formidable force, especially if his name is William Elliott Whitmore. With his powerful voice and honest approach, Whitmore comes from the land, growing up on a family farm in Lee County, Iowa. Still living on the same farm today, Whitmore has truly taken the time to discover where his center lies, and from that he will not be moved.

Whitmore has repeatedly carved his own path, honoring the longstanding tradition of folk music throughout his nearly 20 year career, while always allowing his blues, soul and punk rock influences to shine through. Getting his first break opening for his friend's hardcore band with just a banjo in hand, he would discover bands like The Jesus Lizard, Bad Brains, Lungfish and Minutemen and soon learn to play his own brand of rural, roots music with that same DIY ethic.

William Elliott Whitmore has been back and forth across the United States and to cities around the world. He's toured with such diverse acts as Frank Turner, Trampled By Turtles, Clutch and Chris Cornell to name a few. He's appeared on some of the biggest stages around the world including Stagecoach Fest, Byron Bluesfest (Australia) and End of the Road Fest (UK). His willingness to take his show to any playing field has proved invaluable as he turned strangers to diehards with every performance.
Adeem the Artist 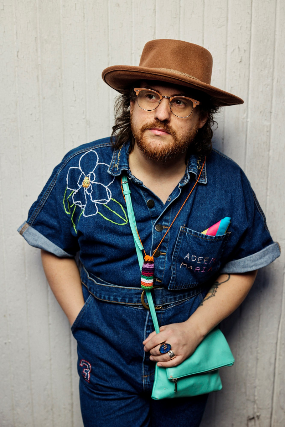 Adeem Maria (they/them/theirs) is a seventh-generation Carolinian, a makeshift poet, singer-songwriter, storyteller, and blue-collar Artist. They began toiling at their instrument in 2002 when their family relocated to Syracuse, NY and used songwriting as a vehicle to process the ensuing culture shock, their faith, and later their journey through apostasy.

Blending a homegrown affection for Country Music with the emotional ballyhoo of alternative folk in the early aughts, they have created a unique brand of Americana that pays homage to John Prine and John Darnielle (of The Mountain Goats) in equal parts.

On Cast-Iron Pansexual, they received praise from Rolling Stone & American Songwriter for their work exploring identity across coalescing subcultures. Traveling to Carolina to get their Tarot read while straddling the duality of being a “blue collar boy” who is a “complicated dame,” Adeem excavates unwonted stories of the forgotten south.

After touring with American Aquarium and opening for acts like Will Hoge, Emily Wolfe, & Jaime Wyatt, they launched the “Redneck Fundraiser,” to finance their new album. In a matter of a few weeks, they raised over $15,000 to work with an all-star cast of musicians on their upcoming record for a release in late 2022.