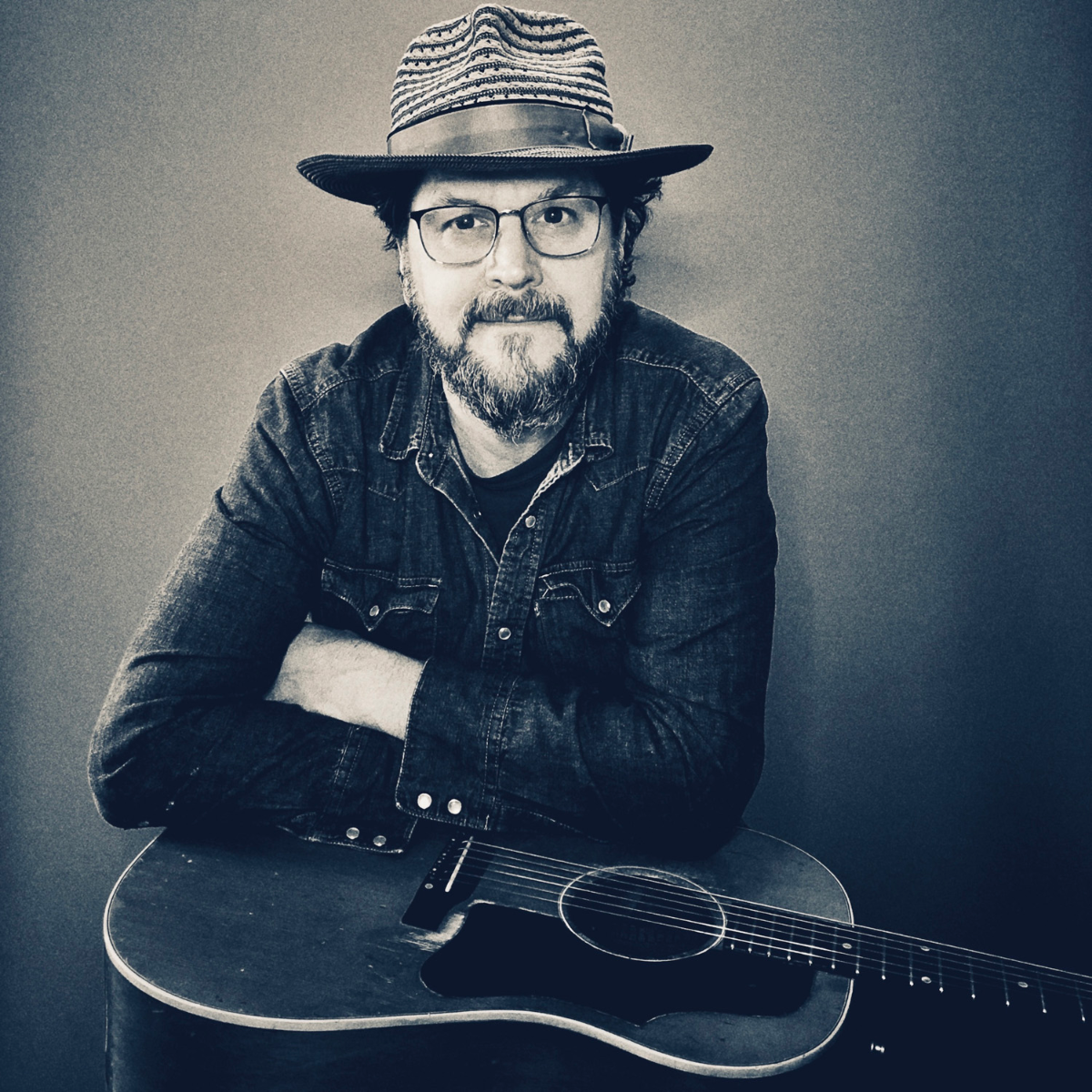 FREE
A songwriter’s songwriter, Kenny Roby’s 2020 album ’The Reservoir' has been called a master class in that craft. A native of the Carolinas, he was originally known for fronting 6 String Drag, pioneers in the Alt-Country and Americana music movements of the '90s. The band was produced by roots music godfather Steve Earle and signed to his E-Squared Records. Since 6 String Drag’s breakup in 1998, Roby has released 5 solo records as well as a live duo record with Neal Casal. Casal was slated to be the producer on Roby’s newest record when he passed away in August of 2019. Dave Schools of Widespread Panic then took over producer duties on ’The Reservoir,' which also features the musicianship of Tony Leone (Little Feat, Chris Robinson, Levon Helm, Phil Lesh) and Jeff Hill (Rufus Wainwright, Chris Robinson, Steve Earle), among others.
For his brand new self-titled record to be released on August 5, 2022, Roby once again recruited Tony Leone and Jeff Hill for the rhythm section at Applehead in Woodstock, but this time adding Daniel Littleton of Amy Helm, Levon Helm and Michael Hurley’s bands on guitar and other instruments. The crew was also joined on a few tracks by legendary Lovin Spoonful frontman John Sebastian on harmonica, Amy Helm and Dori Freeman on background vocals and former Bob Dylan keyboardist/accordion player Brian Mitchell.
The result is a brilliant album full of depth and darkness as well as brightness and hope with songs about a cast of fully human characters and their timeless stories.
Kenny will be touring extensively throughout 2022 and 2023 as well as doing radio and press promotion for the new album.
Kenny Roby (of 6 String Drag) 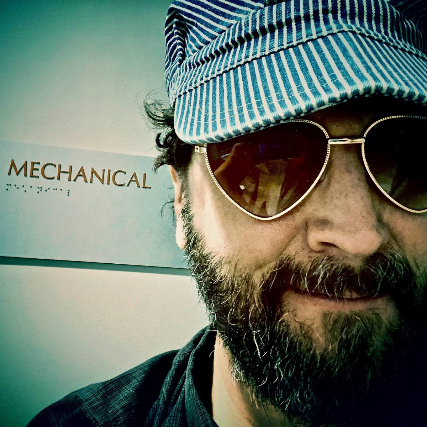