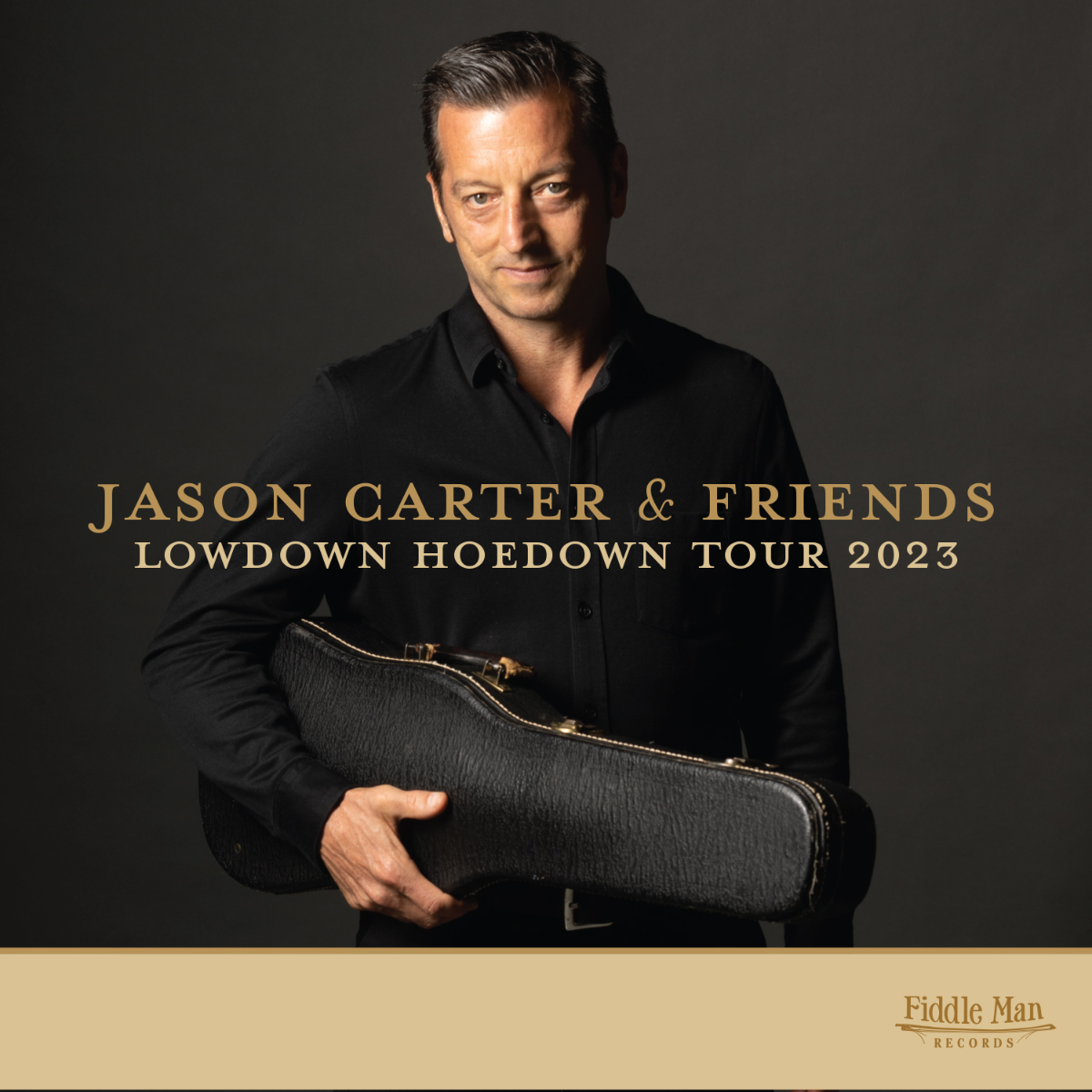 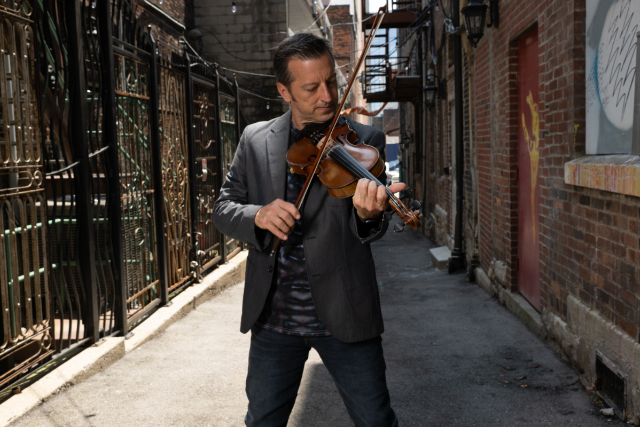 In Lloyd, Kentucky, on U.S. 23, there’s a sign on the Country Music Highway dedicated to renowned fiddler Jason Carter. It was placed there because of his other accomplishments—the Grammy awards, the worldwide tours, and the many other accolades he’s earned through his music. But for Carter, joining the legendary names honored on that stretch of highway just might mean the most. "There's a certain sound that's up there that you just don't hear anywhere else," he says. "I think that played a big part in how I sound today."

True to those Kentucky roots, Carter continues to pour all he has back into bluegrass. For thirty years, he has been the fiddle player for the Del McCoury Band—the most awarded group in bluegrass history. He’s won three Grammy awards, including 2018’s “Best Bluegrass Album” with the Travelin’ McCourys, of which he is a founding member. And he’s taken home five IBMAs for “Fiddle Player of the Year,” a staggering number that isn’t quite so crazy once you realize just how many bluegrass greats have turned to Carter for collaboration.

As a fiddler, Carter has been featured on albums by Steve Earle, Ricky Skaggs, Dierks Bentley, Charlie Daniels, Vince Gill, Asleep at the Wheel, and many more, all in addition to his tireless touring and recording with Del as well as the Travelin’ McCourys. On Carter’s forthcoming solo album, Lowdown Hoedown, listeners may recognize instrumental contributions from such legends as Jerry Douglas or Sam Bush alongside vocals from young trailblazers like Sarah Jarosz or Billy Strings. This time, though, Carter is singing lead.

The album's namesake track, a good-time duet with longtime friend Dierks Bentley, plays on Carter's dexterity on the fiddle with an flashy solo—while also showcasing his charisma as a frontman and vocalist. "Good Things Happen," a Jamie Hartford number with vocal harmonies from Aoife O'Donovan, marks the kind of tender moment fit for a first dance or sweet serenade. But Lowdown Hoedown has its somber side, too.

Scattered across the album, too, are hints of the influences that have shaped Carter’s sound throughout his life. A guitar player since childhood and a fiddler since 15 (the age when he swore that someday he’d play in the Del McCoury Band), Carter inherited his love for bluegrass from his father, a musician himself, and grew up playing at jams, festivals, and campgrounds across Kentucky. After he graduated high school, he took his talent as a fiddler on the road professionally: first with the Goins Brothers, then at 19 with the Del McCoury Band, and later with the Travelin’ McCourys.


In the decades since, he’s seen the bluegrass community evolve and expand.  “The bluegrass fans, they're pretty loyal,” he says, noting that he’s found a similar kinship sharing stages with jam bands like Phish and Leftover Salmon, too. “They stick behind you, they're there for you.” Carter mirrors that loyalty with his own—loyalty to his craft, loyalty to the road, and loyalty to the career path he’s dreamt of since childhood. With Lowdown Hoedown, Carter shares the fruits of decades’ worth of on-the-road experience, spectacular musical sensibility, and genuine excitement for what bluegrass can be.
My Brother's Keeper 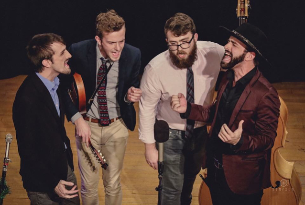 My Brother's Keeper is a progressive bluegrass band from Cincinnati, Ohio, signed to Poor Mountain Records out of Bristol TN.