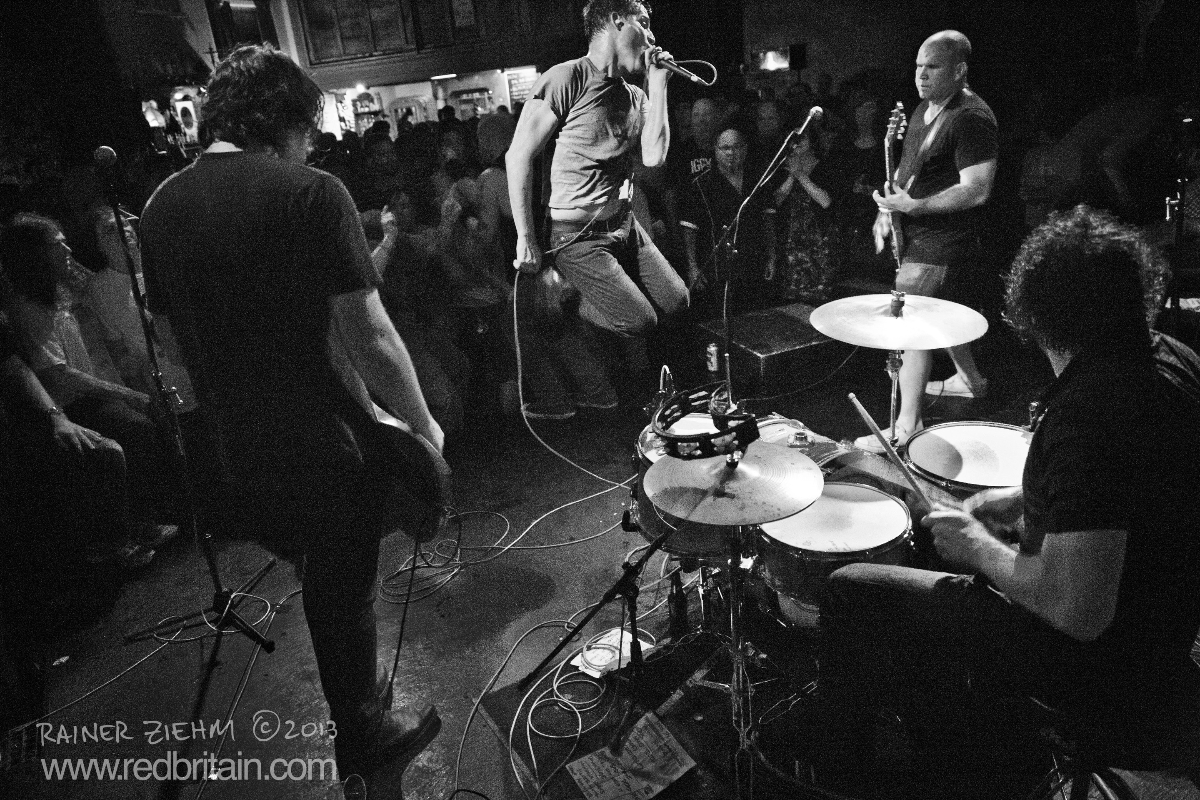 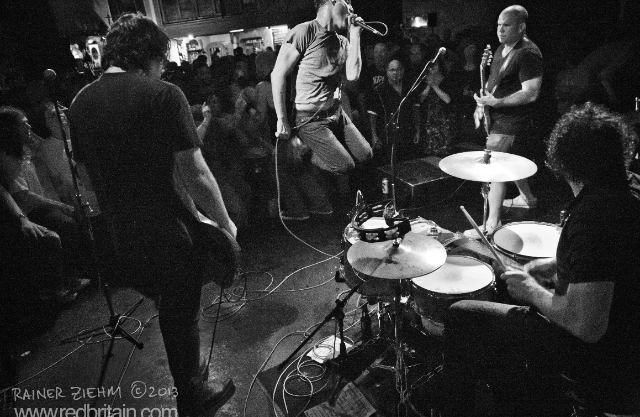 Born in the 1990s in Columbus, Ohio, New Bomb Turks are one of those groups that will forever mark the punk rock story. To see a concert of the quartet is to live a forbidden experience, a moment suspended between madness, screams, trances and electric shocks. The leader Eric Davidson does not come on stage, he takes it and leaves it only once the public ko standing. Their records have been published by the best American punks, from Crypt to Epitaph, from Fat Wreck Chords to Gearhead.
-Jostone Traffic / Google Translate

"Not only have both prole-threat punk bashery and destructo-rock found fresh voices, they've been melded into a seamless new terror all its own” - Alternative Press

“Why anybody would’ve cared about a ‘punk rock’ record in 1983, much less 1993, is a good question to ask your clergyman, but these four Ohio boys are the only band I can think of lately that even attempts to play said genre as the rock’n’roll it was intended to be...” – Chuck Eddy Spin Magazine

The eighth missile on the 14-track blitzkrieg that is “!!Destroy-Oh- Boy!!” is a collision of revved-up guitars, bash-and-crash beats, and vocal snot that sounds like an auctioneer howling over a high-speed R&B party. But, in teen spirit, it is more akin to Richard Wayne Penniman than Nirvana, who allegedly changed music forever. At least until bands like the New Bomb Turks led a ragtag revolt in the other direction, back to primitive caves that spawned rock ‘n’ roll
troglodytes throughout the ages. – John Petkovic
Nine Pound Hammer 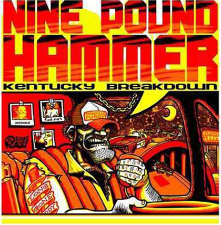 Kentucky-born and bred rockers who mix hard rock and punk with an exaggerated Dixie-fried persona.